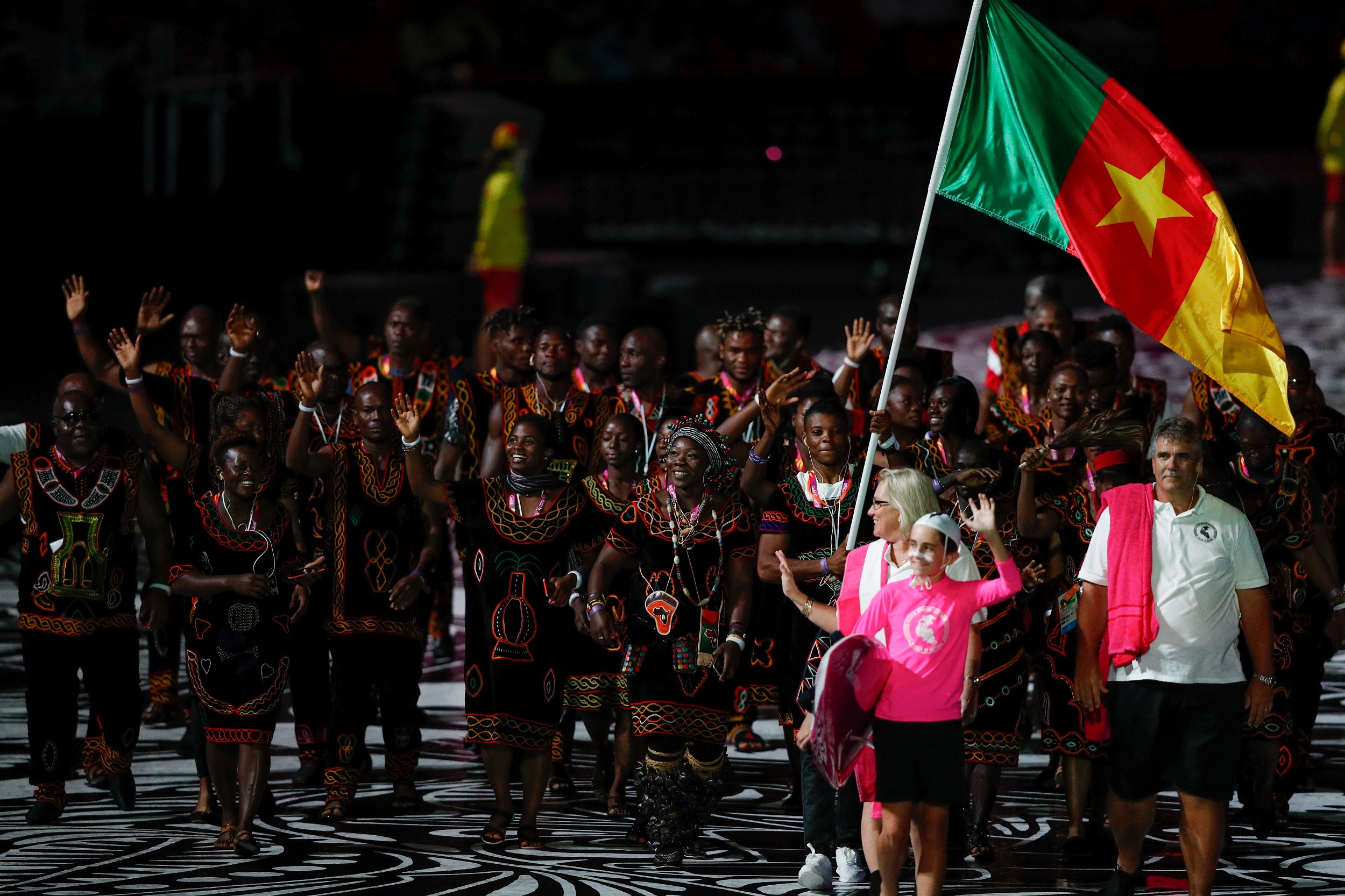 File: Eight athletes from conflict-hit Cameroon were said to be missing from the Commonwealth Games on Wednesday.

GOLD COAST - Five more African athletes may have vanished from the Commonwealth Games, organisers said on Thursday, after eight competitors from Cameroon were suspected of fleeing a day earlier.

Gold Coast organisers confirmed reports that athletes from Rwanda and Uganda were thought to have gone missing, while they were also looking to verify the whereabouts of two squash players from Sierra Leone.

"We have a service to people who have legitimate visas to be in this country," he added.

"Until it becomes a true issue and somebody has outstayed their visa, or have formally applied for asylum, we just need to continue to monitor the situations.

"The focus now is to support teams in trying to track down the athletes who are missing."

More than 100 athletes overstayed their visas at the 2000 Sydney Olympics. Athlete visas for the Commonwealth Games expire on May 15, Grevemberg said.

Eight athletes from conflict-hit Cameroon -- one-third of the central African country&39;s 24-strong team -- were said to be missing from the Commonwealth Games on Wednesday, sparking an Australian Border Force manhunt.

As the search continues for Cameroon&39;s five boxers and three weightlifters, Grevemberg insisted the welfare of the athletes came first.

"We obviously have been in close contact with Cameroon officials," he said.

"We share their concern regarding obviously the safety, welfare, whereabouts of these athletes."

Australia&39;s Home Affairs Minister Peter Dutton warned that athletes would be forcibly removed from the country if they attempted to overstay their visas.

"They aren&39;t going to game the system," he told local radio. "Australian Border Force officers will find these people (and) they&39;ll be held in immigration detention until they can be deported."