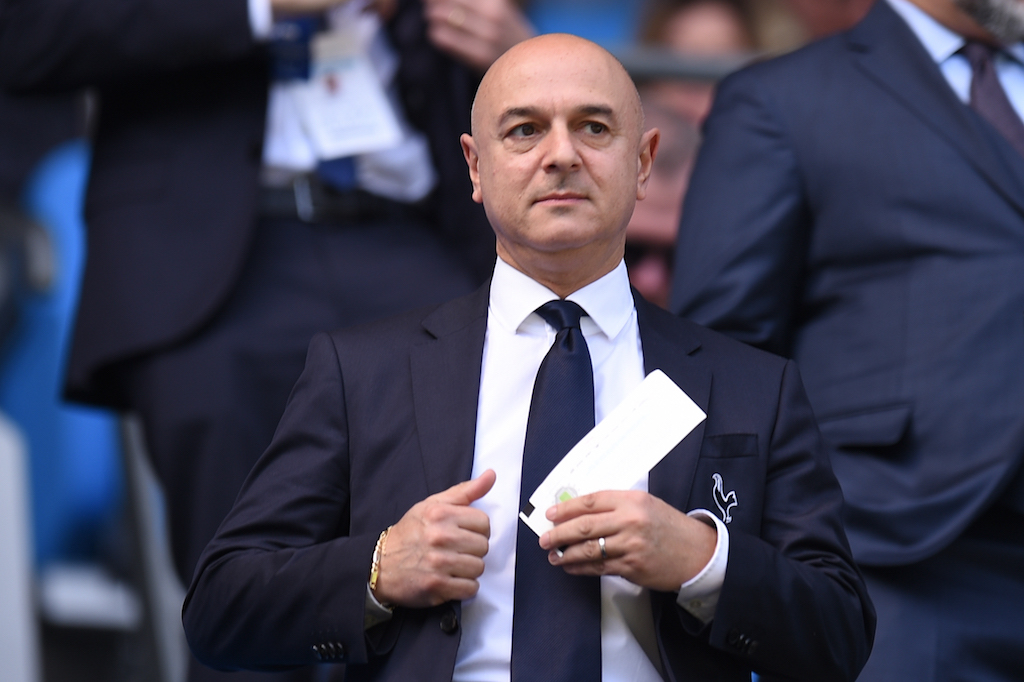 LONDON - Tottenham on Monday reversed a heavily criticised decision to cut the wages of non-playing staff at the Premier League club by 20 percent and use UK government money to prop up the rest of their salaries.

Spurs chairman Daniel Levy said at the end of March the club planned to use the British government's furlough scheme which will guarantee 80 percent of wages up to a maximum of £2,500 a month ($3,100, 2,850 euros) during the economic crisis caused by the coronavirus pandemic.

That decision led to widespread criticism, including from senior political figures, as Tottenham have not yet cut the much more lucrative salaries of their playing squad.

Liverpool, who beat Spurs in last season's Champions League final, were also forced into an embarrassing climbdown last week after initially announcing they too were planning to use the furlough scheme for non-playing staff.

"We have decided that all non-playing staff, whether full-time, casual or furloughed, will receive 100 percent of their pay for April and May. Only the board will take salary reductions," Tottenham said in a statement.

The Tottenham Hotspur Supporters' Trust (THST) had led a fans' campaign for non-playing staff to receive 100 percent of their wage.

"We are acutely aware that many supporters were against the decision we made regarding furloughing staff who could not carry out their jobs from home," the Tottenham statement added.

"In view of supporter sentiment regarding the scheme, it is now not our intention to make use of the current CJRS (coronavirus job retention scheme) that runs until the end of May."

The THST welcomed the decision from the club to backtrack on their original plans.

"It takes maturity and humility to reverse such a contentious and public decision and we're pleased that, rather than doubling down, the club's board has listened to the fans on this occasion and ultimately done the right thing," the THST said in a statement.

"We're delighted for the club's non-playing staff and we thank the club's directors for finding an alternative way forward. This is the first step, but a big step, in restoring relations between fans and the club."

Levy has been the target for much of the criticism as it was revealed he was paid £7 million last season, including a £3 million bonus for the completion of the club's £1 billion stadium which ran over time and budget.

Tottenham have posted combined profits of £182 million over the past two seasons.

"It was never our intent, as custodians, to do anything other than put measures in place to protect jobs whilst the club sought to continue to operate in a self-sufficient manner during uncertain times," said Levy.

"We regret any concern caused during an anxious time and hope the work our supporters will see us doing in the coming weeks, as our stadium takes on a whole new purpose, will make them proud of their club."

With Premier League football suspended indefinitely due to the coronavirus outbreak, Tottenham's stadium is being transformed into use for a number of different purposes in response to the crisis.

A drive-through testing centre has been installed for health service staff, families and dependents.

Other areas of the stadium have been re-purposed to house out-patient services for a local hospital and the basement has also been used as a distribution hub for the London Food Alliance to provide supplies to vulnerable people.