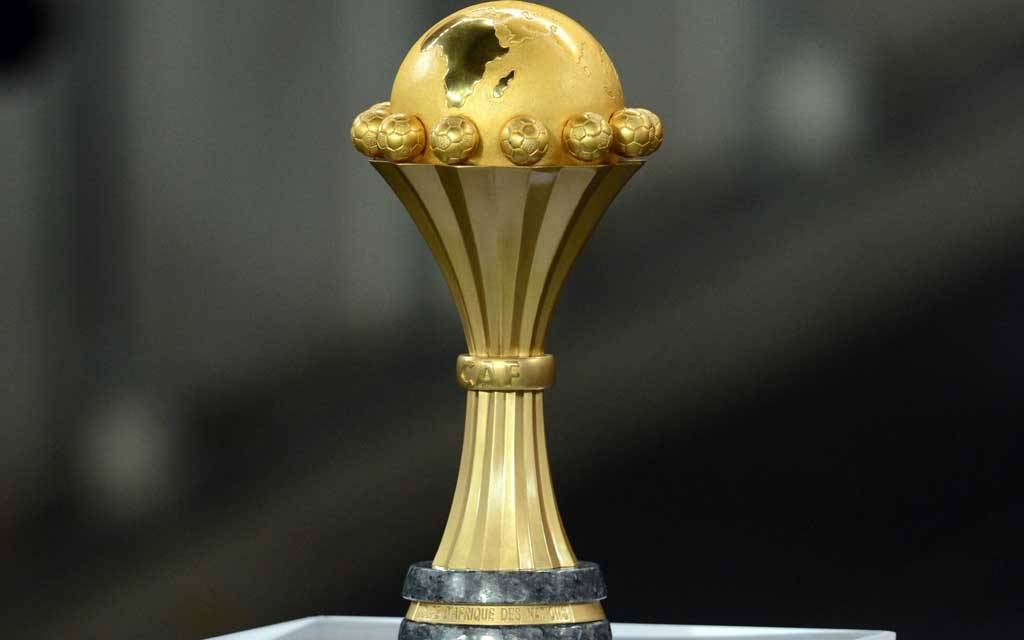 File: Here is a run-down on everything you need to know ahead of the championships.

Tickets for the Egyptian national team's matches in the summer tournament, which will take place in the country, were initially priced at 200 pounds (R170) for the cheapest admission and graduated up to 600 pounds (R500).

"The committee... has decided to reduce the price of general admission tickets for Egypt's matches in the first round for the competition from 200 to 150 pounds (R166 to R125)," it said on Twitter.

The reductions took place "to ease the burden off of Egyptian soccer fans".

The average monthly salary in the north African country hovers around 200 euros (R3,200) according to official figures.

Living costs have soared since Egypt devalued their currency and slashed subsidies in order to receive a $12-billion bailout from the International Monetary Fund in 2016.

Egypt will host the competition for the fifth time this June and July, with 24 teams participating for the first time in an expanded format.

Other games not involving the host nation are still set at a slightly lower price.

Local supporters were allowed to attend domestic league games regularly for the first time in three years only last season.

Heavy restrictions had been imposed due to repeated violent incidents between fans and security forces resulting in dozens of deaths.