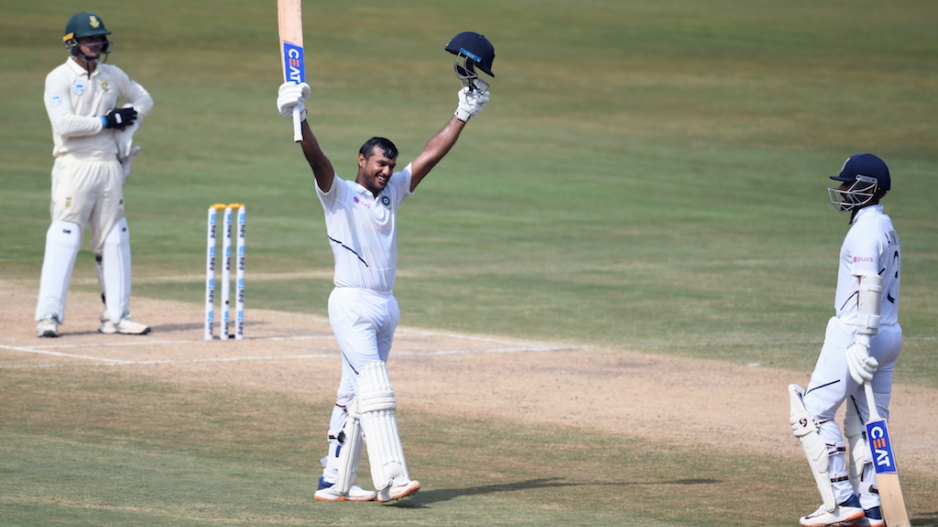 NEW DELHI - Mayank Agarwal has been added to India's squad for the rescheduled fifth Test against England as cover for captain Rohit Sharma who has Covid-19, the India cricket board said.

The right-handed top-order batsman has left for England and will link up with the squad in Birmingham, the Board of Control for Cricket in India (BCCI) said in a statement.

Rohit tested positive on Saturday and was in isolation at the team hotel, the BCCI said on Sunday, just days ahead of the match beginning on Friday at Edgbaston, Birmingham.

The match was originally due to have been played last September at Old Trafford in Manchester, but a coronavirus outbreak in the India camp forced the Test to be postponed.

India lead 2-1 after four matches and can win their first Test series in England since 2007 should they avoid defeat.