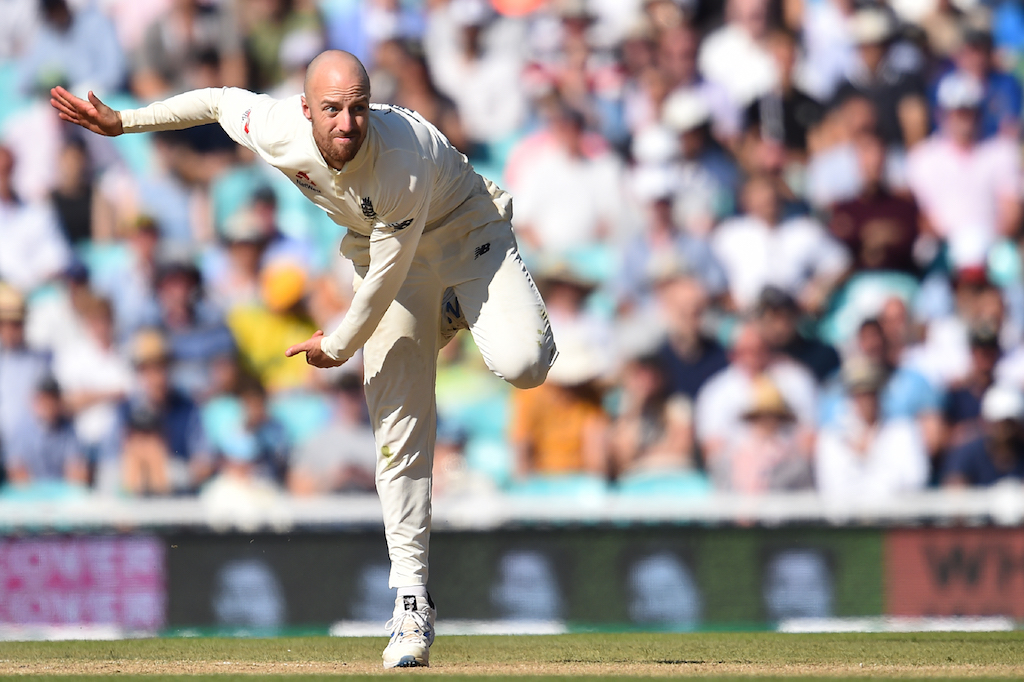 Jack Leach is still feeling the effects of sepsis he picked up in New Zealand in November.

PORT ELIZABETH - Ailing left-arm spinner Jack Leach is heading back home after being ruled out of the remainder of England's tour of South Africa as he has failed to regain full fitness, head coach Chris Silverwood said on Tuesday.

The 28-year-old spinner is still feeling the effects of sepsis he picked up in New Zealand in November, and also fell foul of gastroenteritis and flu ahead of the first test against South Africa in Pretoria.

"It has been an unfortunate time for Jack with illness and since the test series in New Zealand six weeks ago, he hasn’t been able to get 100 percent fit," Silverwood said in a statement released by the England and Wales Cricket Board.

"This has hampered his preparation in South Africa and despite his best endeavours, he is not in a position to make himself available for selection for the final two test matches.

"He is a great lad to have around the squad and his infectious personality and popularity will be missed. However, his focus has to be getting himself better and receiving the optimum levels of recovery and treatment, which is best served back in England without any distractions.

"Hopefully he will recover in time for our tour of Sri Lanka in March."

Leach is the third player to leave the tour after opening batsman Rory Burns and experienced seamer James Anderson both succumbed to injury.

He was also one of 17 players and backroom staff who have fallen ill at some point on a trip nicknamed the ‘cursed tour’ by members of the squad.

England did not play a specialist spinner in the 107-run first test loss to South Africa, but Dom Bess was selected for the 189-run victory at Newlands in the second game of the four-match series.

Bess impressed with his control and is almost certain to get another run when the third test starts in Port Elizabeth on Thursday, a wicket that has traditionally been favourable for spinners.