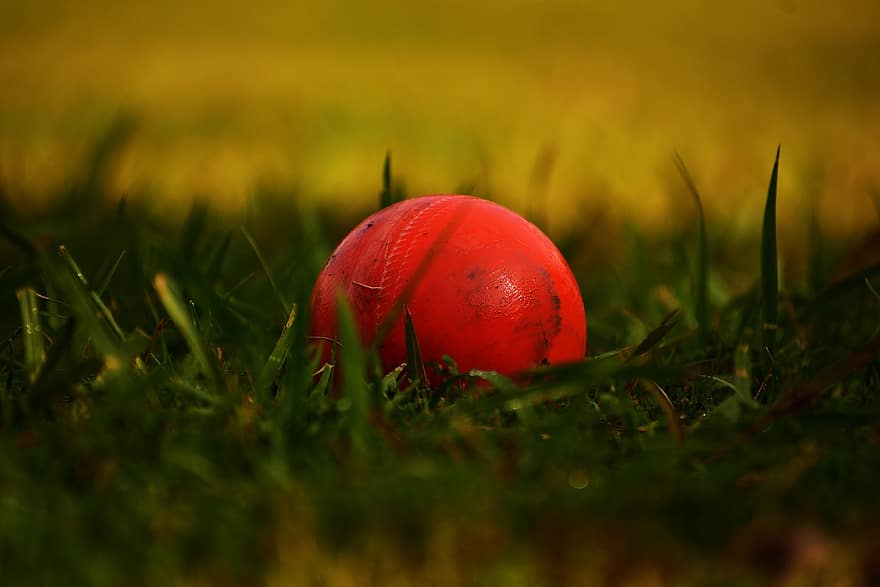 NEW DELHI - Fast bowler Ali Khan has become the first player from the United States to join the Indian Premier League after being included in the Kolkata Knight Riders squad.

The Pakistan-born Khan replaces England's Harry Gurney, sidelined by a shoulder injury, in the Knight Riders team for the Twenty20 tournament starting Saturday in the United Arab Emirates.

Gurney, a left-arm quick who has played 10 ODIs and two T20 internationals, pulled out of the IPL and England's T20 Blast due to surgery on his shoulder.

Khan comes into the IPL after winning the Caribbean Premier League with the Trinbago Knight Riders -- the same parent company as the Kolkata Knight Riders -- who won all 12 matches to seal the title.

The right-armer was spotted at the 2018 Global T20 Canada by West Indian all-rounder Dwayne Bravo, who brought him to the CPL.

Khan played a key role in the US gaining ODI status at the World Cricket League Division Two event in Namibia last year.