All Blacks' Dan Carter awarded World Player of the Year 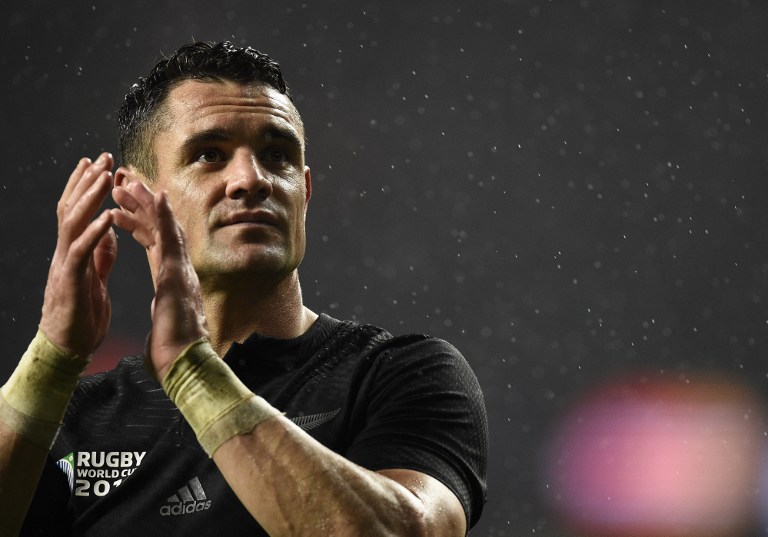 LONDON - All Blacks fly-half Dan Carter was named World Player of the Year for the third time Sunday, just a day after inspiring his country to 34-17 World Cup final victory over Australia.

Carter scored 19 points in Saturday&39;s final in what was his 112th and last international appearance.

Carter joins his All Blacks captain, Richie McCaw, as a three-time recipient of the prestigious accolade and follows in the footsteps of other previous winners such as Thierry Dusautoir, Bryan Habana and Jonny Wilkinson.

New Zealand were named Team of the Year after becoming the first nation to successfully defend the World Cup.

Australia coach Michael Cheika received the Coach of the Year accolade after transforming the Wallabies in his 12 months at the helm, guiding them to The Rugby Championship title and the World Cup final.

Carter is the all-time leading points scorer in international rugby with 1,598 points to his name.