All Blacks decline to be involved in Tokyo Olympics Sevens 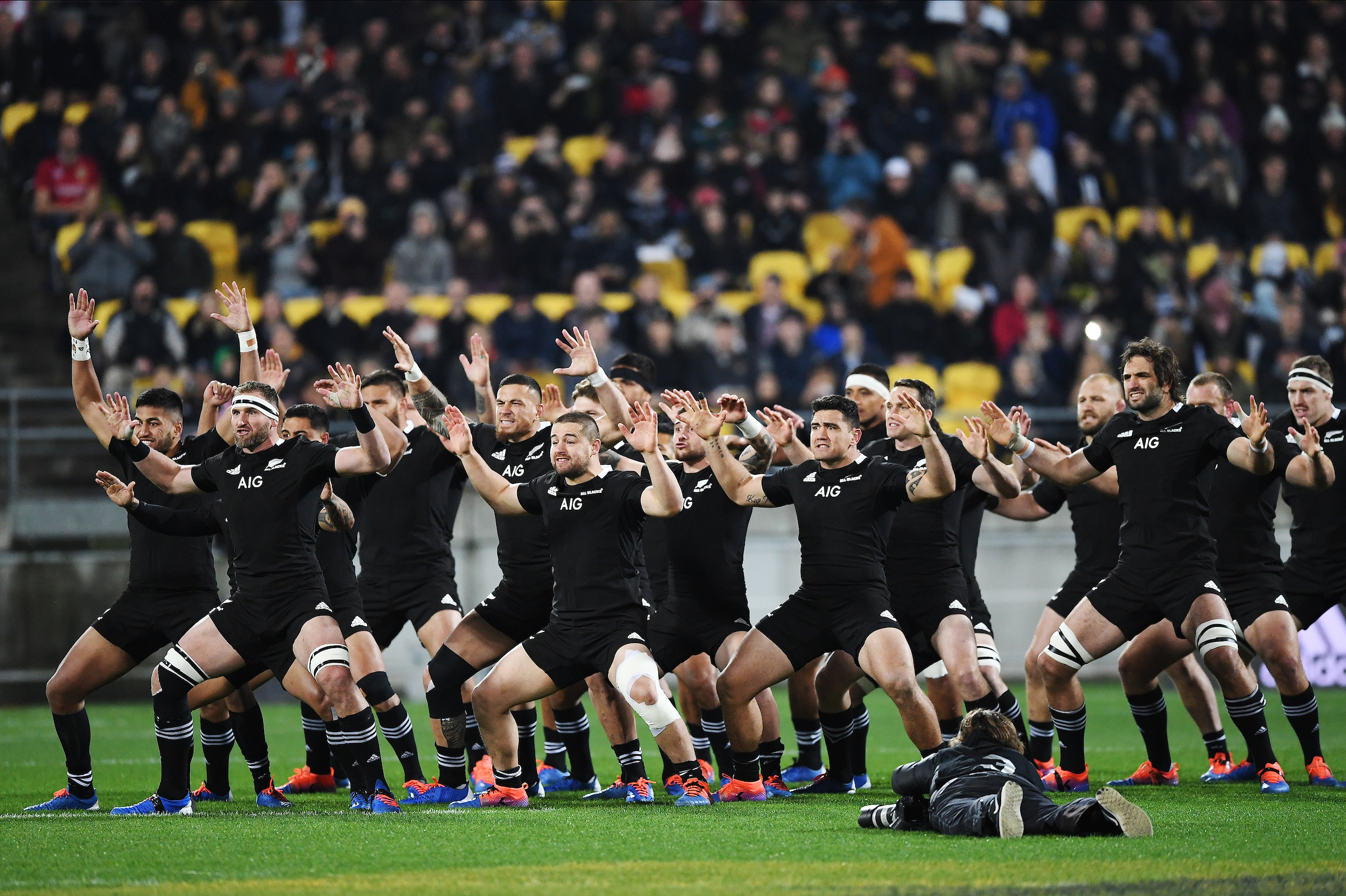 File: New Zealand Rugby said four players had been granted leave from their Super Rugby teams to be part of the sevens campaign ahead of the Tokyo Games.

WELLINGTON - New Zealand's team bidding for a rugby sevens gold medal at next year's Tokyo Olympics will not include any All Blacks after several approached declined to be involved.

New Zealand Rugby said that four players -- Caleb Clarke, Etene Nanai-Seturo, Salesi Rayasi and Scott Gregory -- had been granted leave from their Super Rugby teams to be part of the sevens campaign ahead of the Tokyo Games.

NZR had begun approaching Super Rugby teams last September to gauge interest from 15s players, including current All Blacks, about transitioning to sevens for the Tokyo campaign.

"At that point, a number of them ruled themselves out when we got responses either from the players or their agents," NZR's Head of High Performance Mike Anthony told Stuff Media.

"At the end of the day, those (All Blacks) players have made a decision that they want to focus their energy elsewhere, given the challenges at the end of the year and coaching and so on.

"They have made that choice pretty early on in the process. So they let us know, which allowed us to focus on the group that were keen to be a part of it."

Sonny Bill Williams was the only capped All Blacks player in New Zealand's squad for the Rio Olympics.

Several others, including Ardie Savea and Beauden Barrett, indicated they would be keen on joining the sevens programme ahead of the Olympics but all subsequently withdrew.

Then coach Gordon Tietjens, who left after his team lost to eventual gold medallists Fiji in the quarter-finals, later wrote he felt he had lost the support of the organisation and pressure had been placed upon the players to withdraw.

All four of the Super Rugby players named have been previously involved in the All Blacks Sevens team.

Anthony added that NZR had to be mindful that introducing new players into the core group of centrally contracted sevens players had to be managed carefully.

"One of the biggest considerations in this process has been the team environment," Anthony said.

"We have a group of contracted players that have won the Commonwealth Games Gold and Rugby World Cup Sevens last year, so were very mindful that those coming in need to complement that group."

The All Blacks Sevens team clinched the Commonwealth Games gold medal on the Gold Coast and then won the World Cup in San Francisco last year.

They finished third behind Fiji and the United States on the 2018/19 World Sevens Series and qualified automatically for the Tokyo competition.