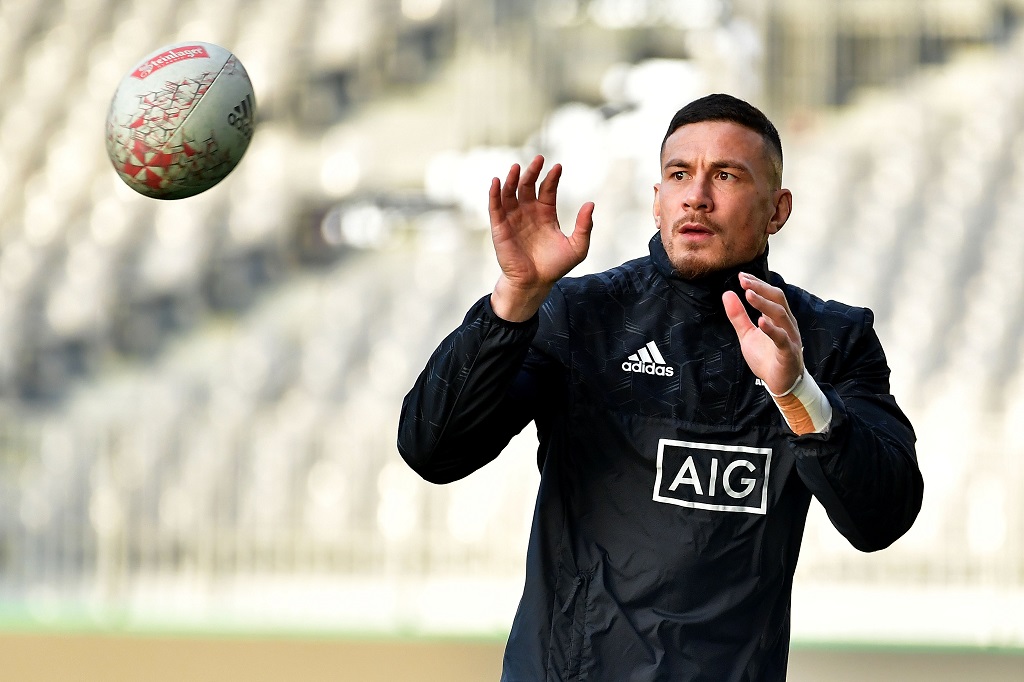 File: New Zealand rugby player Sonny Bill Williams has won two Rugby World Cups with the All Blacks and two NRL premierships in Australia during 16 seasons of elite sport, acknowledged his career was winding down.

The 34-year-old, who bowed out of rugby union following New Zealand's third-place finish at the Rugby World Cup, will sign a two-year contract worth a record £5-million.

Williams will be one of the Wolfpack's two marquee signings which means only the first £150,000 of his salary will count on the league's salary cap.

Toronto head coach Brian McDermott flew to Japan during the World Cup to meet with Williams' representatives and is thought to have held face-to-face talks with the player he believes can have as big an impact on Super League as David Beckham had with Major League Soccer.

As part of the deal, Williams will make history by taking a stake in the club ahead of their move onto the stock market.

Williams, who was capped 58 times by the All Blacks and won the World Cup with them in 2011 and 2015, is no stranger to the 13-man code having twice played in the Australian National Rugby League competition.