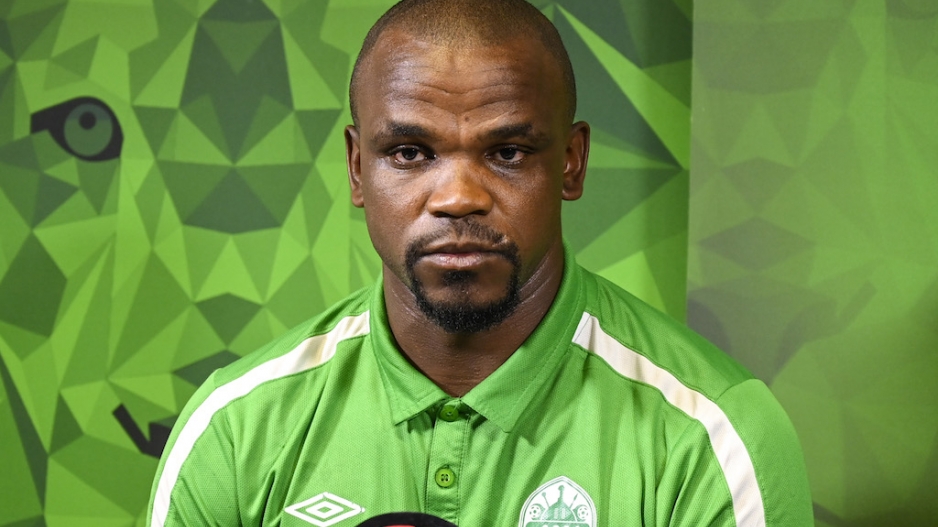 The former Usuthu striker was made interim coach at the beginning of the year when the club suspended then-coach Jozef Vukusic who has since been fired.

Dlamini has been rewarded for a sterling job he did after saving AmaZulu from relegation.