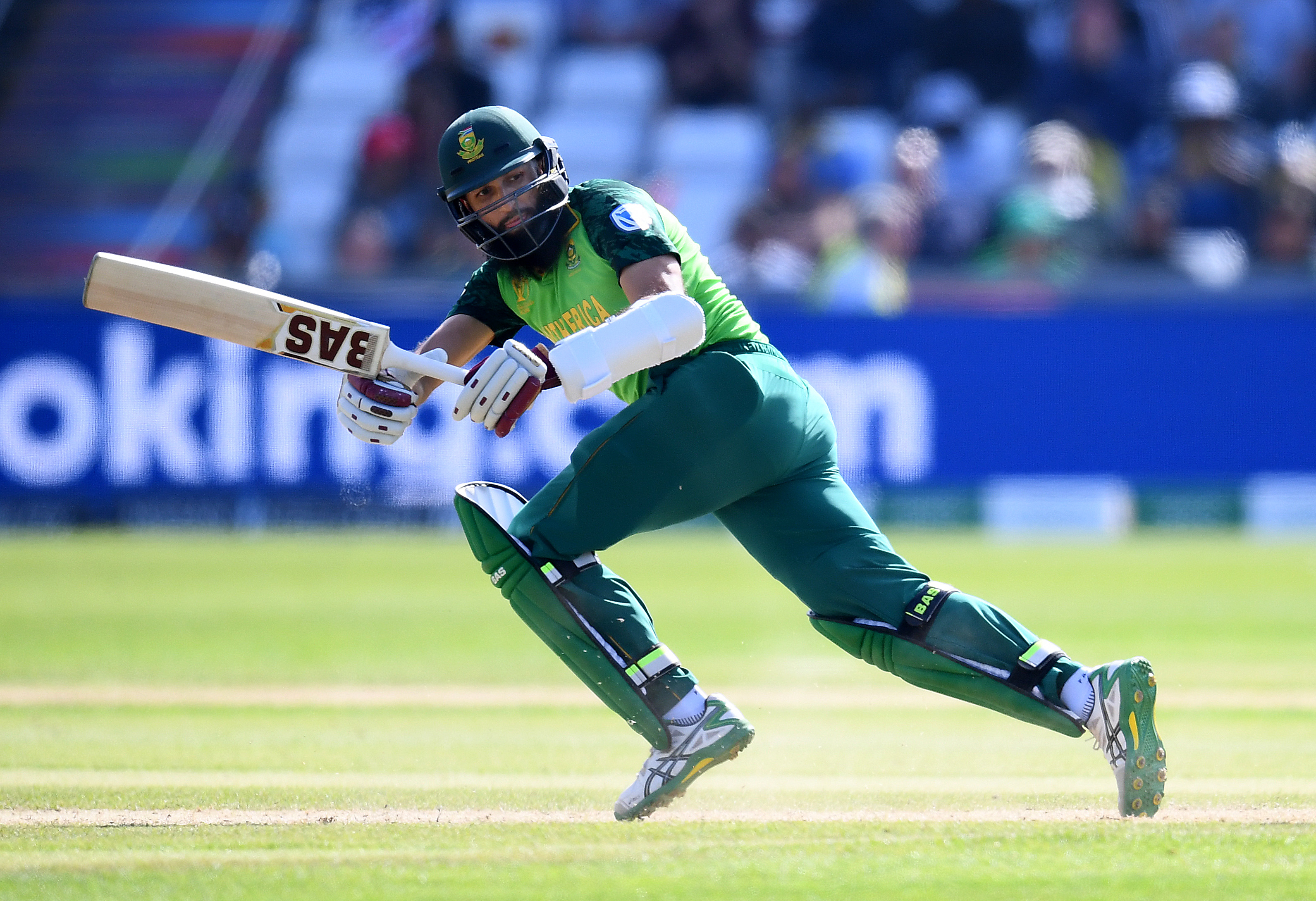 JOHANNESBURG - In an international career that was spread over 15 years, Hashim Amla played 349 matches across the three formats for the Standard Bank Proteas, making more than 18 000 runs, including 55 centuries and 88 other scores in excess of 50.

The statistical highlights are almost too many to relate. He has made South Africa’s only Test triple century to date and has made the highest Test scores for his country against England, India and the West Indies and the highest against Australia in the post-unity period. 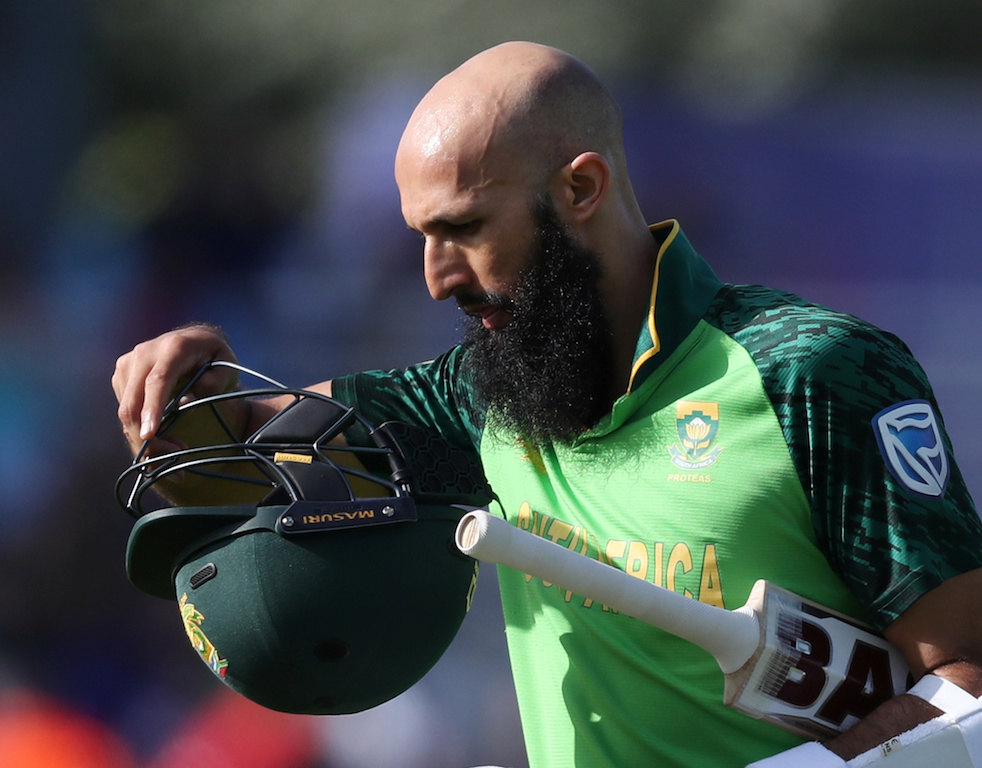 Amla made 490 runs and was only dismissed once in the two-match Test series in India in 2010, scoring centuries in both innings of the second match to follow his unbeaten double century in the first and earned Man of the Series honours in both the Test and ODI series in England in 2012.

His innings of 196 against Australia at Perth the same year won him the Man of the Match award and was an important contribution to the Proteas series-winning performance. This resulted in his becoming the No. 1 ranked batsman in the world in Test cricket in 2013. 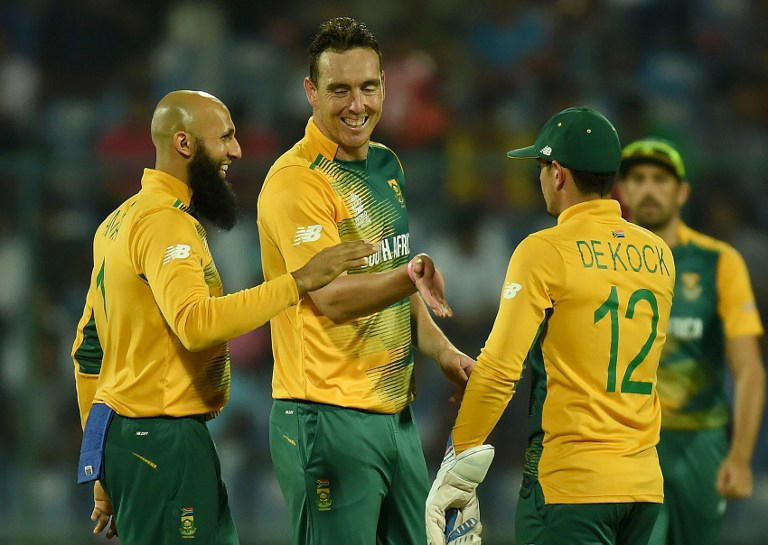 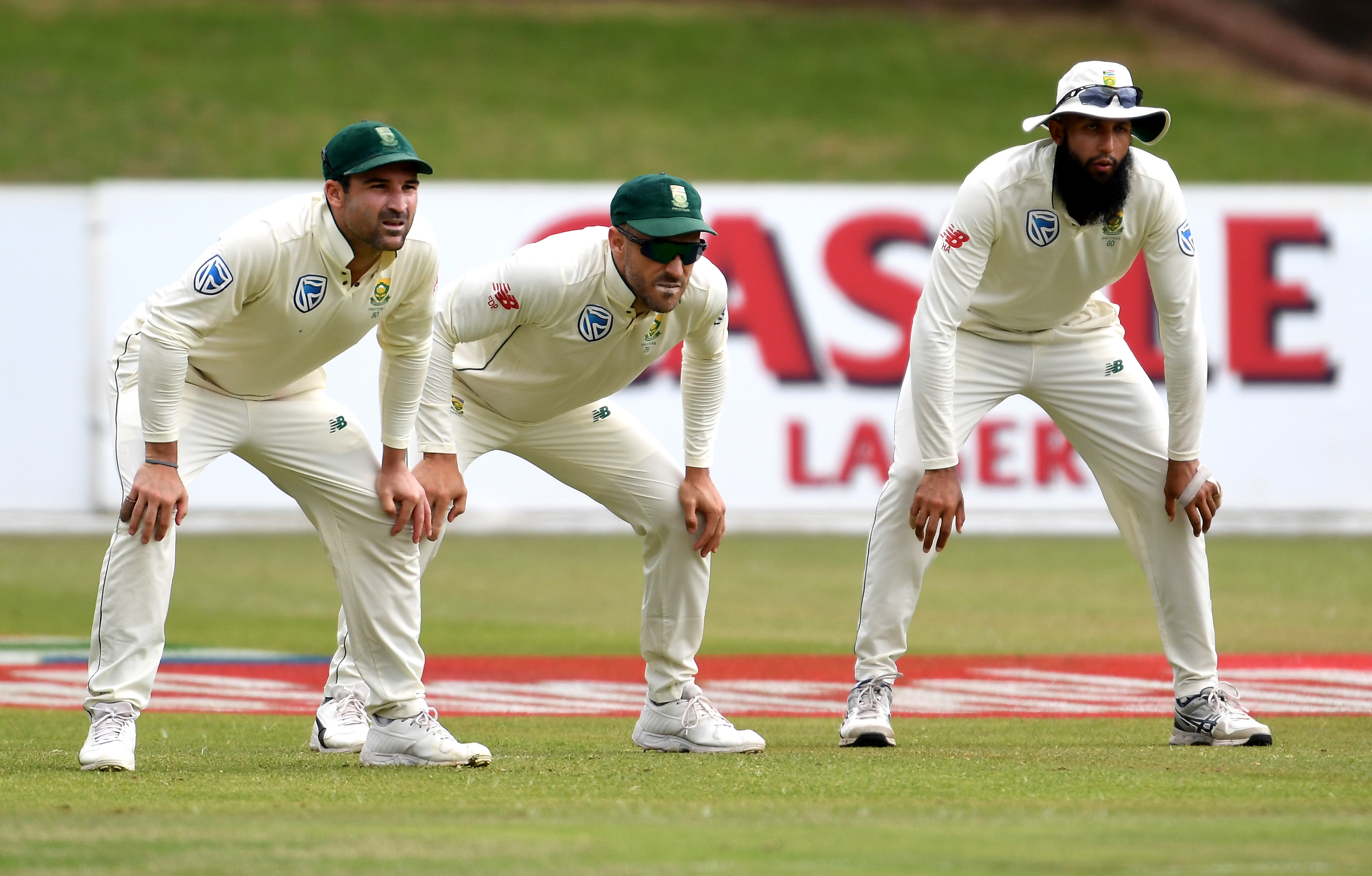 During a brief spell as captain, he led the Proteas to a rare Test series win in Sri Lanka.

Hashim Amla called time on an illustrious career on Thursday when he announced his retirement from all formats of international cricket.

Amla will however still be available for selection for domestic cricket as well as the Mzansi Super League.

Hashim Amla will continue to be available for domestic cricket as well as the Mzansi Super League and other T20 leagues in the world. Courtesy #DStv403