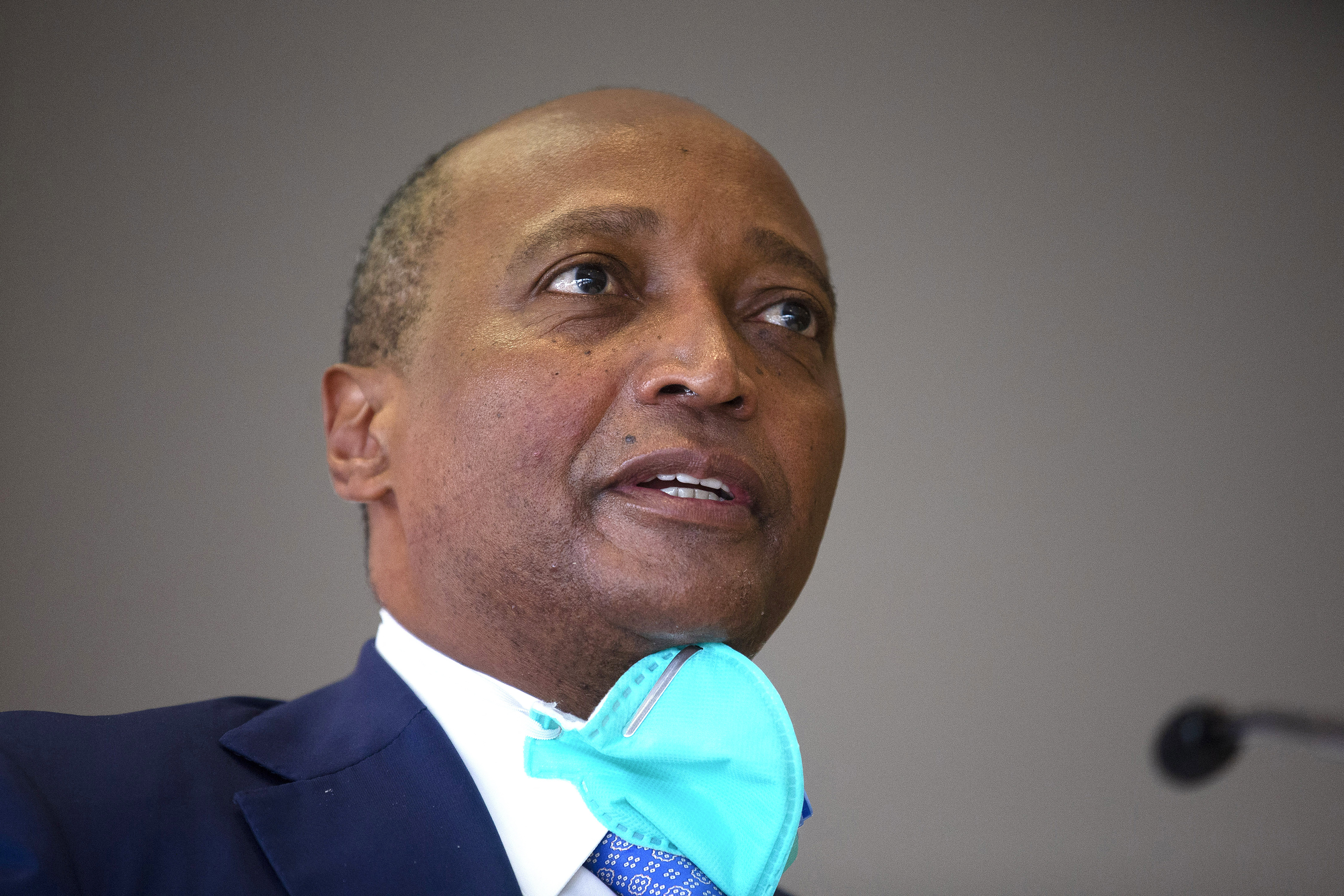 ABIDJAN - Jacques Anouma of the Ivory Coast pulled out of the race to become the next president of the Confederation of African Football (CAF), throwing his weight behind South African billionaire Patrice Motsepe.

"After several reflections and consultations, I decided to give up my candidacy for the election to the presidency of CAF," Anouma told an Ivorian TV programme on Friday.

On Saturday, Anouma, and fellow candidates Senegal's Augustin Senghor and Ahmed Yahya of Mauritania will sign an agreement in Nouakchott, the capital of Mauritania in the presence of FIFA president Gianni Infantino.

They will agree to give up their bids in exchange for the post of advisor and two vice-presidencies respectively.

The election takes place in Rabat, Morocco, on March 12.

Motsepe will succeed Ahmad Ahmad who has been banned for five years over "governance issues".

In its decision to ban Ahmad, FIFA said Ahmad had "breached his duty of loyalty, offered gifts and other benefits, mismanaged funds and abused his position as the CAF President".

FIFA also fined Ahmad 200,000 Swiss francs ($220,000) for misdeeds, which related to "the organisation and financing of an Umrah pilgrimage to Mecca" and his involvement in CAF's dealings with a sports equipment company.

Mamelodi Sundowns president Patrice Motsepe unveils his manifesto for the #CafPresidency​. Among the dignitaries with him is Sports Minister Nathi Mthethwa, SAFA President Danny Jordaan.