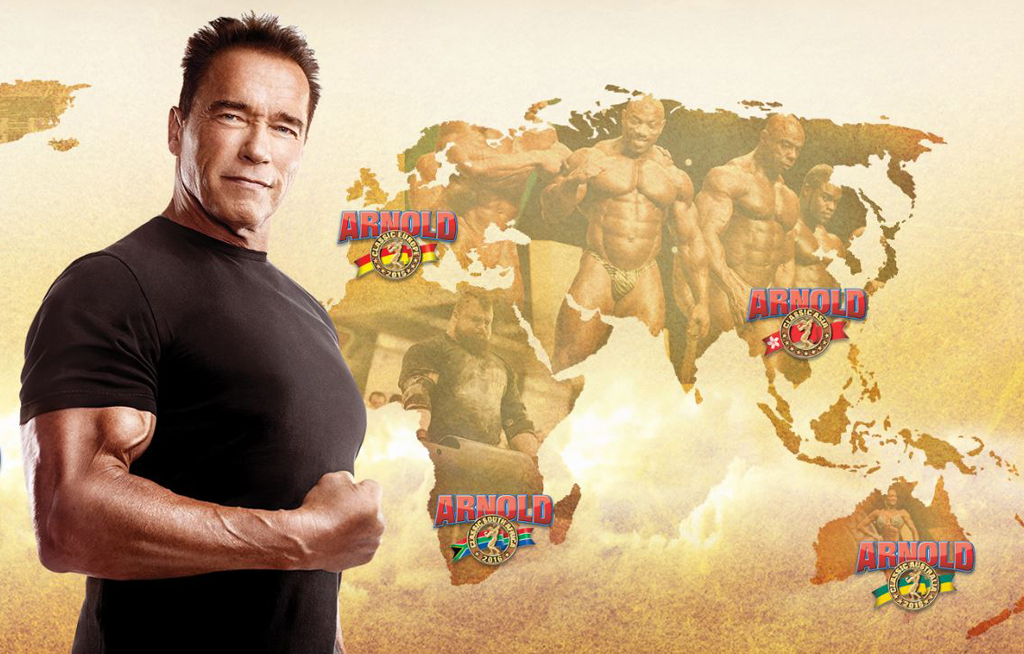 28 May 2016 - Hollywood actor and former Governor of California, Arnold Schwarzenegger is in Johannesburg for the inaugural SA showcasing of the Arnold Classic Worldwide Sports Festival.

JOHANNESBURG - Hollywood actor and former US Governer, Arnold Schwarzenegger is in Johannesburg for the Arnold Classic Worldwide Sports Festival.

He&39;s back in South Africa and @Schwarzenegger is saving us gas money on his free @Snapchat tour! ArnoldSchnitzel pic.twitter.com/7KKGqxXfyp

While held globally in North and South America, Europe, Asia and Australia, it is now launching it&39;s unaugural South African showcasing, which includes an exhibition extravaganza.

Boxing will be one of the main sporting codes under the spotlight as some of the country&39;s top talent is showcased, with six fights on display- three of those, title fights.

Next read: Boxing a dying sport in Cape Town

Forty-six other sporting codes will also share the stage during the 3-day event at the Sandton Convention Centre.

* Watch a live stream of the event here.

No stranger to paparazzi and bright lights, Arnie -- the seven-time &39;Mr Olympia&39; -- maintains his mainstream presence across social media platforms, and has been keeping South Africans abreast with his Tweets about the event.

Proud to take a break from @ArnoldSports to work with @MayorOfTshwane & @Regions20 for the environment. pic.twitter.com/IGk1kk3ABR

The Arnold Classic South Africa, which coincides with All-Africa month, runs until Sunday 29 May.

One of my favorite snaps today. Follow along with the @ArnoldSports South Africa on Snapchat: ArnoldSchnitzel! pic.twitter.com/lOWk8tEaAS

One of my 5 idols include Nelson Mandela - @Schwarzenegger pic.twitter.com/m80J0vW85W

* For more news on the Expo, watch the full video report by Shahied Joseph in the gallery above.