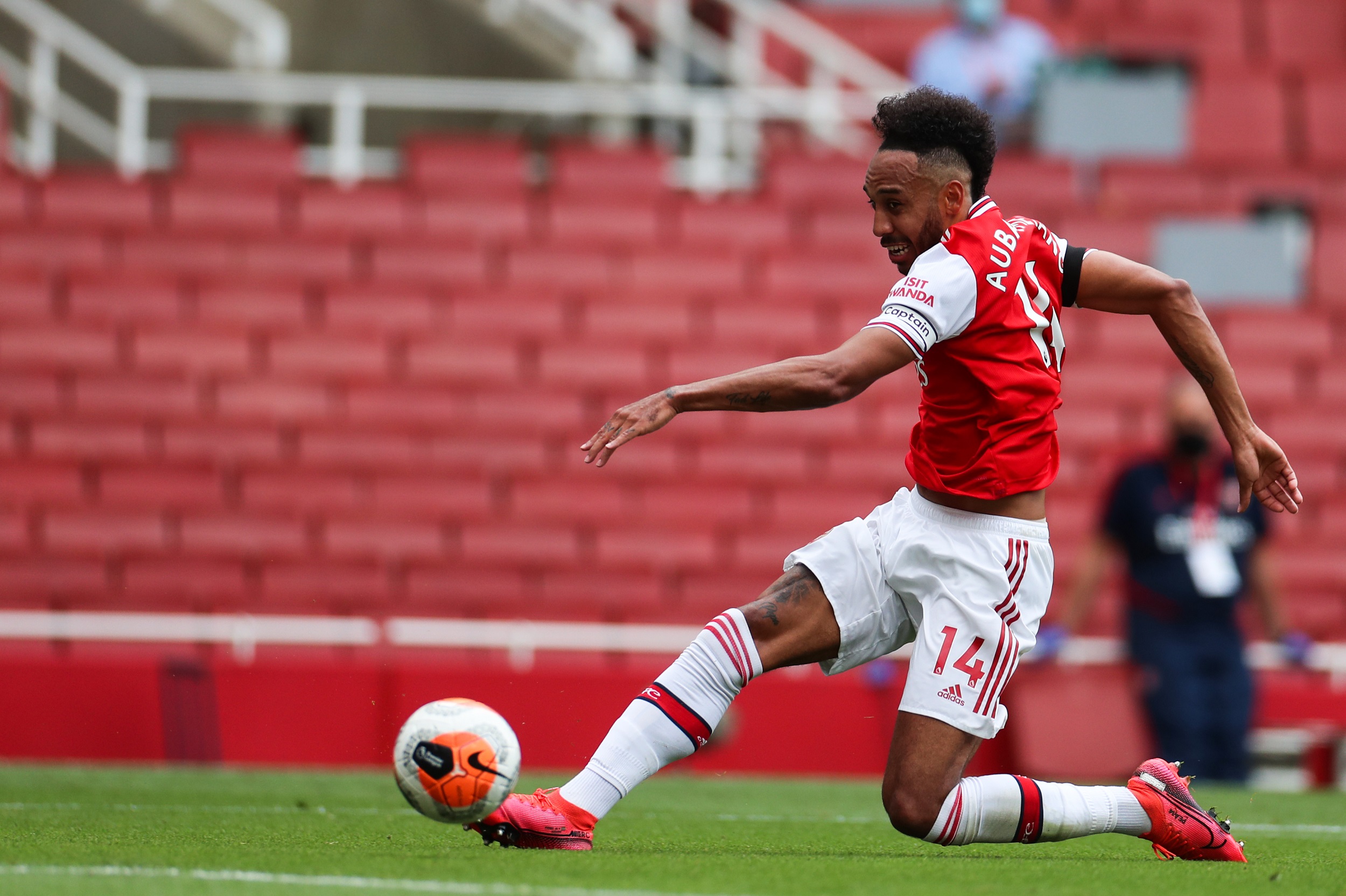 Pierre-Emerick Aubameyang's contract saga had dragged on since last season amid speculation he wanted to join a club in the Champions League.

LONDON - Pierre-Emerick Aubameyang ended speculation over his Arsenal future as the Gunners captain signed a new three-year contract with the FA Cup holders.

Aubameyang's contract saga had dragged on since last season amid speculation he wanted to join a club in the Champions League.

The Gabon forward revealed he had committed his future to Arsenal in a live Instagram stream at the Emirates Stadium.

"Arsenal fans, finally as you know I just signed the thing," Aubameyang said.

Arsenal confirmed the news themselves on their website in a statement that said: "Pierre-Emerick Aubameyang has signed a new three-year contract with us!"

After scoring the goals that fired Arsenal to last season's surprise FA Cup semi-final and final victories over Manchester City and Chelsea respectively, Aubameyang had refused to confirm if he wanted to stay at the north London club.

At one stage last term, he admitted he faced a big decision over his future, fuelling reports that he was ready to leave amid interest from Paris Saint-Germain and Barcelona.

But Arsenal manager Mikel Arteta remained confident Aubameyang was happy at the club and wanted to stay.

Over 100,000 people were watching the announcement via the official Arsenal Instagram account, with Aubameyang adding: "I signed the thing because I want to become an Arsenal legend, maybe leave a legacy, it is the time to work a lot.

"For sure, I will give my best, as always, so yes, I have just signed the thing. Hopefully you are happy and I can't wait to see you in this beautiful stadium again."