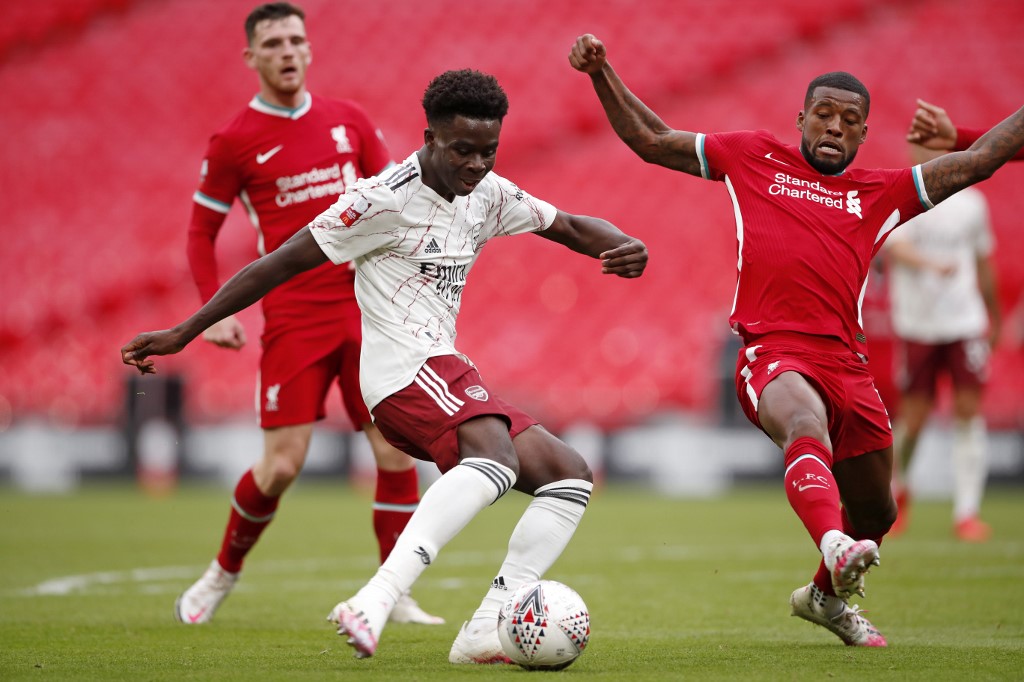 LONDON - Mikel Arteta has "changed the mood" around Arsenal, according to Liverpool boss Jurgen Klopp with the Gunners rejuvenated by winning the FA Cup, Community Shield and their opening two games of the Premier League season.

However, the toughest test of what Arsenal can aim for this season comes on Monday with a trip to Anfield, where Klopp's men have not lost in 60 league games.

Arteta described Liverpool's home as the "toughest place in the world" to go, but Arsenal can take confidence from two victories over the Premier League champions in the past three months.

Aubameyang has been the key figure in Arsenal's revival, scoring twice in the FA Cup semi-finals and final to defeat Manchester City and Chelsea and his side's goal plus the winning penalty in the shootout against Liverpool in the Community Shield. 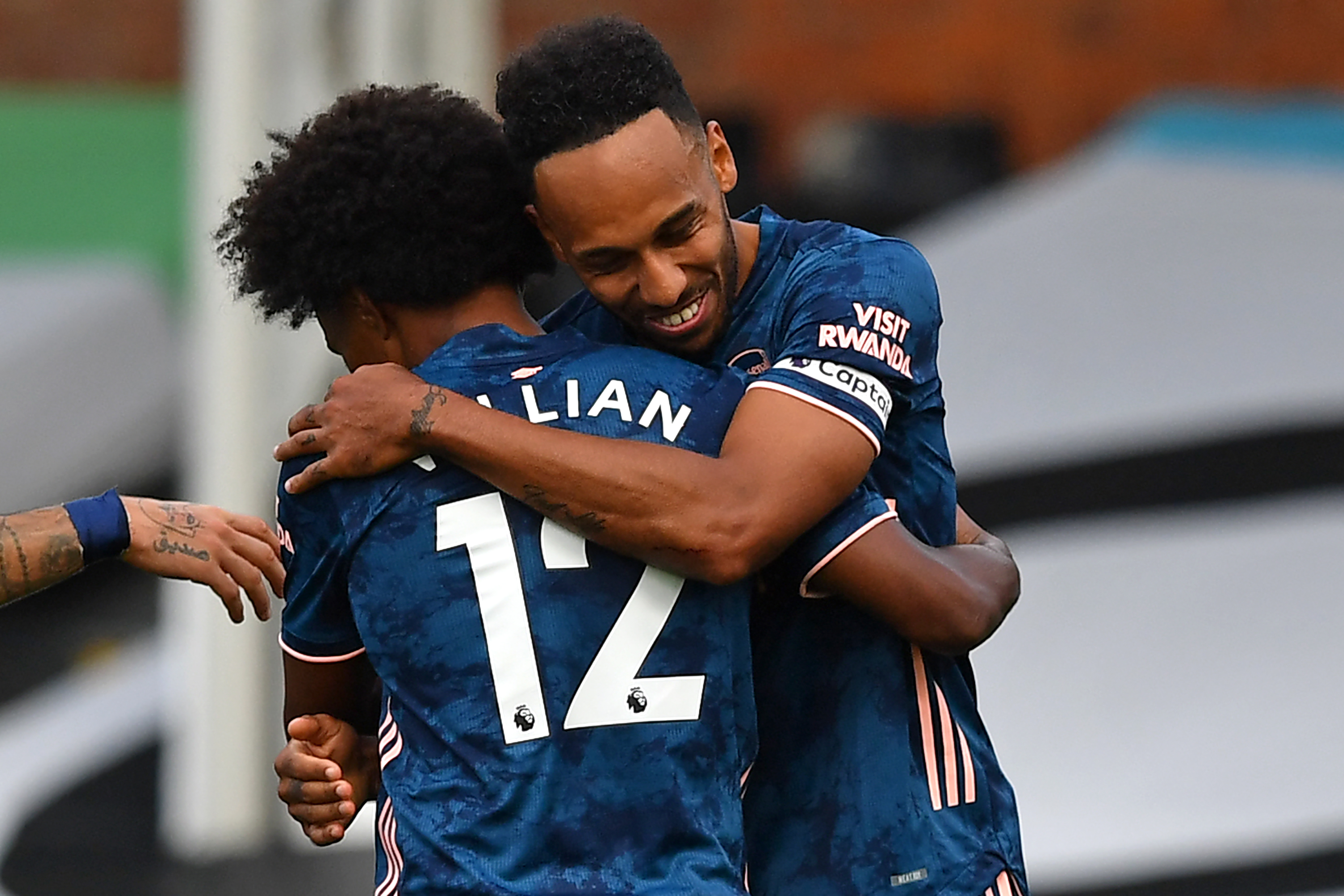 "With the speed they have for the counter-attack, that can cause you some trouble," warned Klopp.

However, Liverpool could just as easily benefit from one of the league's most creative players in Alexander-Arnold not being tracked by Aubameyang.

A minor injury meant he missed the Community Shield and Aubameyang made the most of his absence against the inexperienced Neco Williams. With the England international back, Liverpool are a different side.

Liverpool signalled their intent to defend their crown as champions by adding a world class talent in Thiago Alcantara to a team of winners. 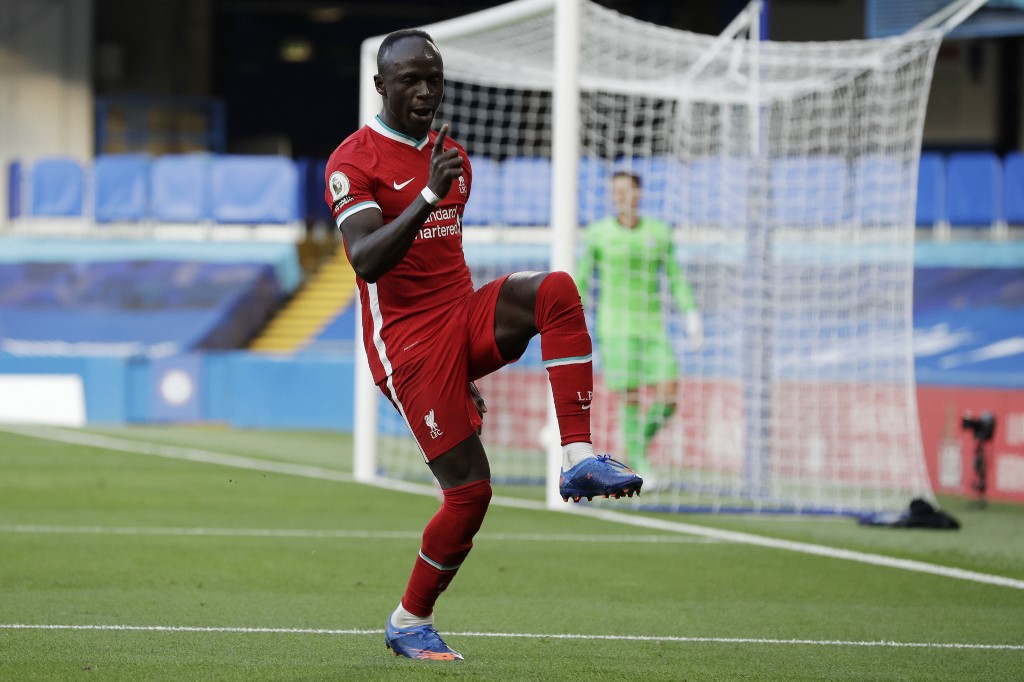 The Spanish international gave a glimpse of what he will offer by completing more passes than any Chelsea player despite playing just the second-half of last weekend's 2-0 win at Stamford Bridge.

An injury to Jordan Henderson means Thiago is likely to make his first start on Monday and Xhaka has the unenviable task of stopping him dictating the game.

The turnaround in the Swiss international's Arsenal career is symptomatic of the changes since Arteta's arrival.

Seemingly on his way out of the club after tearing off the armband and swearing at his own supporters when substituted against Crystal Palace just less than a year ago, Xhaka has rehabilitated his reputation among the Arsenal support by becoming the cornerstone of Arteta's midfield.

Salah's hat-trick on the opening day of the season against Leeds took his tally in Premier League games for Liverpool at Anfield to 51 in 57 home games.

That includes scoring against Arsenal in each of their previous three league trips, but Tierney is facing Liverpool away for the first time and has added more steel to the left side of the Gunners' defence.

The Scotland international is perfectly suited to his role as the left centre-back of Arteta's three-man defence, where he can also push into a more advanced role when in possession, like he did for Celtic prior to his £25 million ($32 million) move to the Premier League.

Salah scored six times in his first six appearances against Arsenal for Chelsea and Liverpool, but failed to find the net the last two times the sides have met up against Tierney.