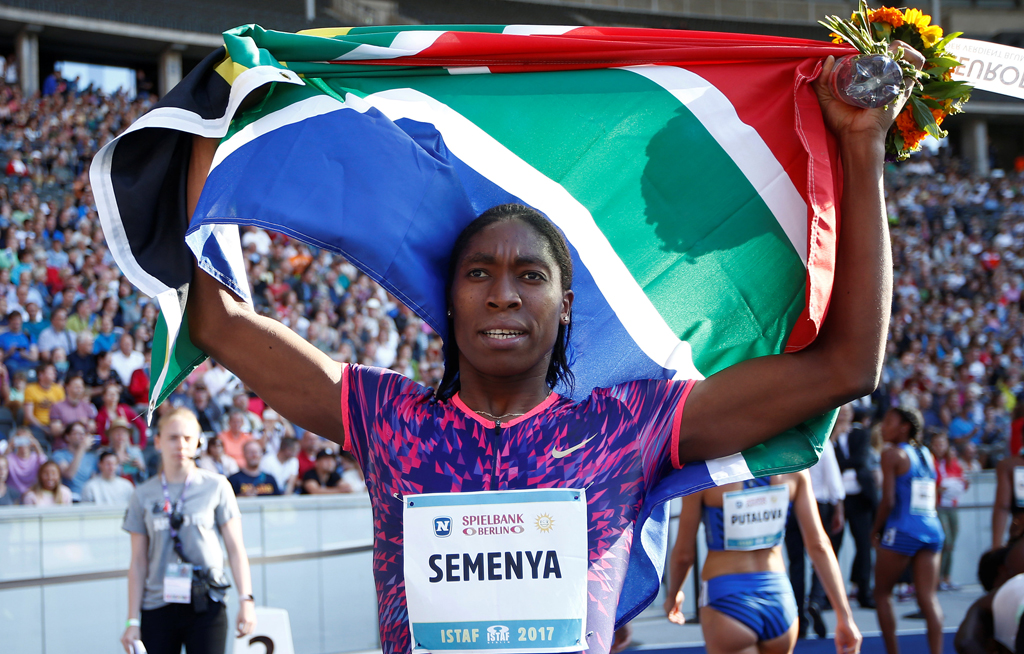 JOHANNESBURG - Athletics South Africa (ASA) said on Friday it had joined Caster Semenya's appeal against the ruling that currently prevents the double Olympic champion from running her preferred distance races unless she takes testosterone-suppressant medication.

Semenya announced on Wednesday that she would appeal the Court of Arbitration for Sport (CAS) ruling that supported the IAAF's rule that means XY chromosome athletes with differences in sexual development (DSDs) can race in distances from 400m to a mile only if they take the medication and reach a reduced level.

Semenya has asked the Swiss Federal Supreme Court to set aside CAS's decision, which she said did not consider medical protocols and uncertain health consequences of taking such medication.

Athletics South Africa said in a statement that, once it had received full details of the CAS award, it would file its own appeal through Swiss lawyers. "ASA is aware that our athlete, Caster Semenya, has lodged her own appeal against the CAS award with the request that the IAAF regulations be wholly suspended pending the finalisation of the appeal," the statement said.

"ASA has informed the Swiss Federal Court that insofar as it participated in the CAS arbitration and to the extent that Ms Semenya is a registered member of the ASA, the federation wishes to be considered as an interested party in the stay proceedings, and in the appeal against the award and will file its appeal papers shortly.

"Accordingly, ASA wishes to confirm that it will participate in the stay proceedings and in the appeal before the Swiss Federal Court."

Semenya, who previously took testosterone suppressants and saw her performance level drop off before the IAAF rules were lifted, says she will not go through the process again.

Testosterone is a hormone that increases muscle mass, strength and haemoglobin and the IAAF said its own research showed it gave a significant endurance advantage to athletes in the 400m-mile range.

READ: Caster Semenya: the legal and ethical issues that should concern us all

The CAS verdict was highly controversial, with many high-profile current and former athletes lining up on both sides of the debate.

Semenya won her last competitive 800 metre race at the Doha Diamond League on May 3 and if she is unable to overturn the CAS verdict, or gain a suspension, she will not be able to defend her two-lap title at the world championships in Qatar in September.