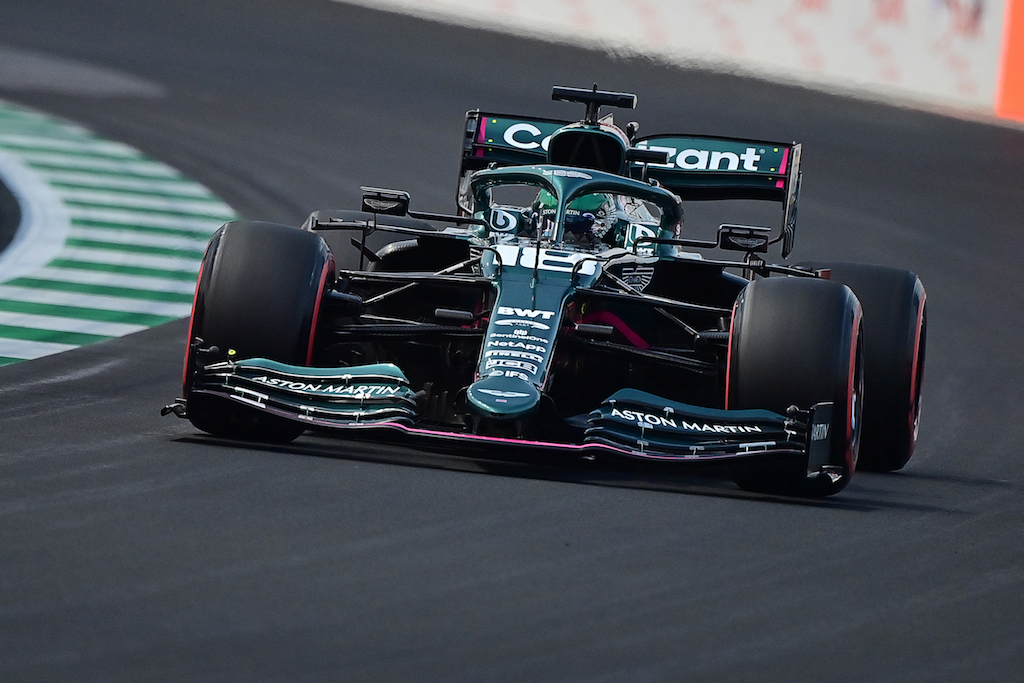 Krack replaces Otmar Szafnauer, who quit the post this month.

Although not widely known in F1 circles Krack was in charge of BMW's motorsport arm since 2014, which involved the German constructor's Formula E and Le Mans involvement.

He was an engineer at Sauber in the days when Sebastian Vettel was starting out on his career as the team's test driver.

Vettel and Lance Stroll will be hoping to benefit from Krack's arrival in the upcoming season which ushers in a raft of new regulations.

"Winning in Formula One is all about bringing together the best efforts of all the principal players –- drivers, engineers, mechanics, everyone – and Mike is perfectly placed to do just that."

He said the team were embarking on year two of their five-year plan "the objective of which is to win Formula One World Championships".

"All the ingredients we require are coming together. Mike will play a central and leading role...leading our technical and operational functions, our collective aim being to fulfil those lofty ambitions. We are on our way."

Aston Martin were the first to announce the launch date of their 2022 car -- on February 10.

Szafnauer has been linked with Alpine after ending his long tenure at Aston Martin and in its previous guises as Force India and Racing Point.

The 2022 season opens on March 20, with Bahrain providing the first venue for a record schedule of 23 Grands Prix.