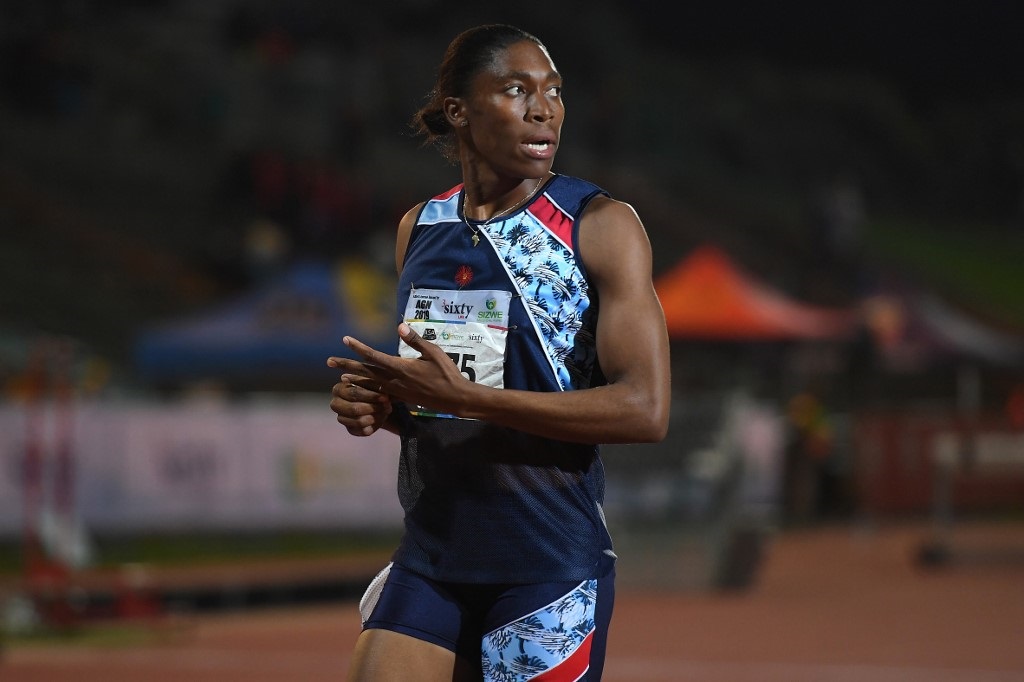 File: South African Olympic 800m champion Caster Semenya looks on after running the 1.500m senior women final at the ASA Senior Championships at Germiston Athletics stadium, in Germiston on the outskirts of Johannesburg.

JOHANNESBURG - Athletes like Caster Semenya who refuse to comply with the International Association of Athletic Federations (IAAF) will not be allowed to compete in female events, but can instead compete in male events.

The organisation was responding to the World Medical Association's (WMA) call for doctors not to enforce IAAF's new rules.

It said it was up to the athlete to "decide whether or not to proceed with any assessment or treatment".

The Court of Arbitration for Sport (CAS) dismissed Semenya's appeal against regulations to limit naturally-occurring testosterone levels in athletes with differences in sexual development (DSDs).

The rule applies to female athletes running between 400 metres and a mile.

The WMA had questioned the ethical validity of the new rules.

Click here for the IAAF's letter to the WMA.