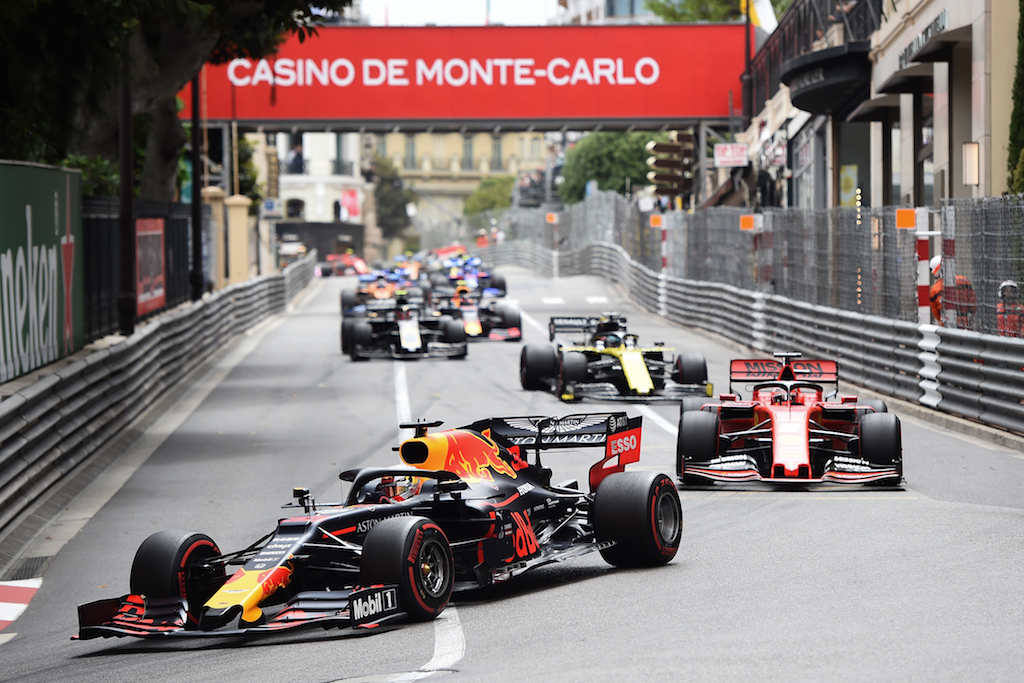 File: The Monaco Formula 1 Grand Prix at the Monaco street circuit on 26 May 2019 in Monaco.

MELBOURNE - Formula One's Australian Grand Prix was postponed to November and China's race was put on hold indefinitely as the coronavirus forced a 2021 calendar rejig on Tuesday.

The Australian race, usually the season-opener, was delayed from March to November, but no new date was set for the Chinese Grand Prix, normally held in April.

The record, 23-race season will now begin in Bahrain on March 28, a week later than the originally scheduled start in Melbourne.

"The global pandemic has not yet allowed life to return to normal, but we showed in 2020 that we can race safely as the first international sport to return," F1 president Stefano Domenicali said in a statement.

He added that talks were still underway about the Chinese Grand Prix. An F1 statement said the Shanghai race would be held "later in the season if possible", citing travel restrictions.

"Obviously, the virus situation remains fluid, but we have the experience from last season with all our partners and promoters to adapt accordingly and safely in 2021," Domenicali said.