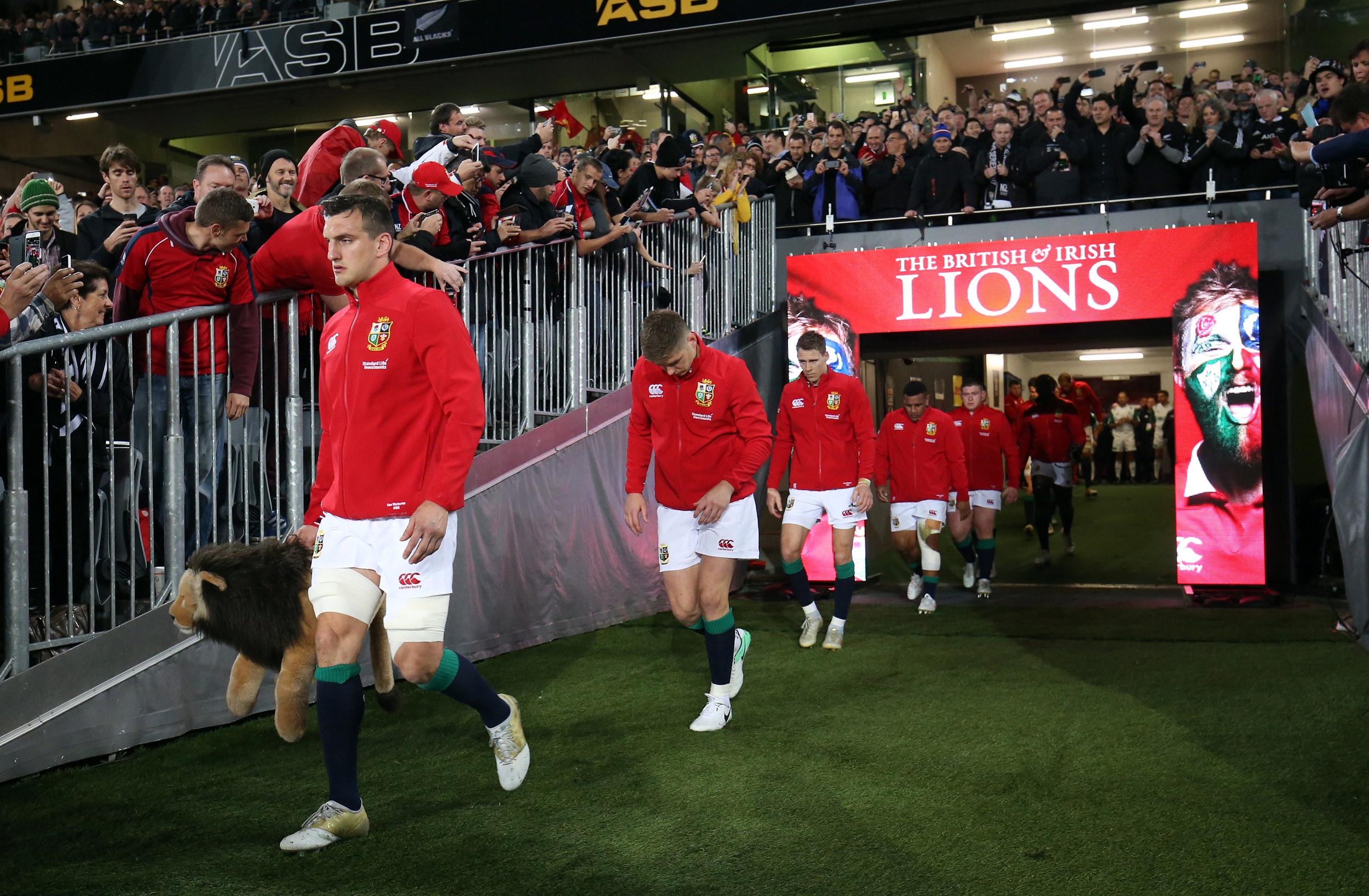 File: The eagerly awaited visit by the Lions is scheduled for July and August 2021.

Fears have grown that the invitational side's highly anticipated tour could be cancelled as South Africa's COVID-19 cases ballooned to more than 1.4 million, with almost 45,000 deaths.

However, the virus is largely contained in Australia and Rugby Australia chief executive Hamish McLennan said it was in a position to accommodate the huge numbers of fans who flock to Lions tours.

"We really believe we could make it work. It's good for us and it's good for them," he told The Australian newspaper.

READ: Lions to play Japan ahead of South Africa tour

"South Africa and the Lions need to continue to play Test-level rugby and it's great for Australian rugby to have the top sides play here."

The eight-match tour is scheduled to run from 3 July to 7 August and features three Tests between the Lions and the world champion Springboks on 24 July, 31 July and 7 August.

Both sides have said they want the series to proceed in some form and Boks rugby director Rassie Erasmus said last month the South Africans "will do anything" to play the Lions.

There has been speculation matches could be played without crowds in South Africa, or played in Britain, but spiralling infection rates mean both options look remote.

READ: Lions tour of South Africa to go ahead as planned in 2021

McLennan said Rugby Australia would only seek to cover its costs for staging the series, meaning the Lions and South African Rugby would still split revenue from one of the most lucrative events on the rugby calendar.

"The fact that we can fill stadiums and play in relatively friendly time zones for them could deliver high benefits," he said.

"All member unions need revenue in Covid times and I'm sure we could deliver them a big cheque at the end of the day."

The Sydney Morning Herald reported Rugby Australia was confident that staging the Lions without demanding any revenue would generate enough goodwill to ensure the success of Australia's bid for the 2027 Rugby World Cup.

McLennan said if Australia did host the tour, two of the three Tests were likely to be played in Perth, which has a large South African expatriate community.