Australian Open 'likely' to be delayed by two weeks 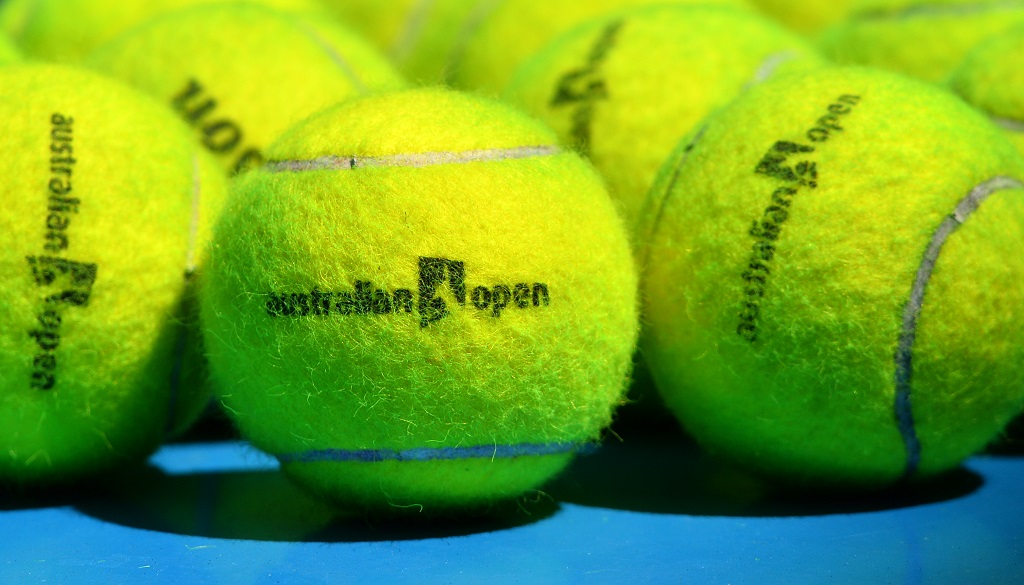 File: The Premier tournaments will become WTA 500, the Internationals will be renamed WTA 250 and the 125Ks will take the name WTA 125. AFP/Paul Crock

SYDNEY - The Australian Open will likely be delayed by one to two weeks, officials said Wednesday, as talks continue over staging the tournament in Melbourne, which has only recently emerged from months of coronavirus lockdown.

A delay for a week or two to the first Grand Slam of the year, scheduled to begin on January 18, was now "most likely", said Martin Pakula, the Sports Minister of the Victoria State government.

"I still think it's much more likely that it will be a shorter rather than longer delay," Pakula said.

The "very complex negotiations" were still underway but he remained confident it would go ahead in the early part of 2021.

For eight months, Australia has virtually closed off from the rest of the world, with a blanket ban on non-residents entering the country and citizens strongly advised against all foreign travel.

Australian Open chief Craig Tiley had originally wanted players to start arriving in Australia from mid-December so they could undergo a mandatory 14-day quarantine before playing traditional warm-up events.

But the plan was thrown into doubt by Victoria state Premier Dan Andrews, who reportedly will not allow players to arrive before January, which would make it all but impossible to hold the high-profile ATP Cup and other tournaments at the start of the Open.

Still under discussion is whether players will be able to train or compete during quarantine.

It comes as Grand Slam winner Andy Murray called for all players to be vaccinated against Covid-19 when it becomes available.

"I would hope that all the players would be willing to do that for the good of the sport -- providing everything has proved to be safe, clinical trials and everything have been done and there are not any significant side-effects," Murray said.

Twenty-time Grand Slam champion Nadal said it was an unprecedented situation and urged patience from players.

"That is difficult for everyone," he said at the ATP Finals in London last week.

"We need to be flexible to understand the situation and to find a way to play as many tournaments as possible next year."