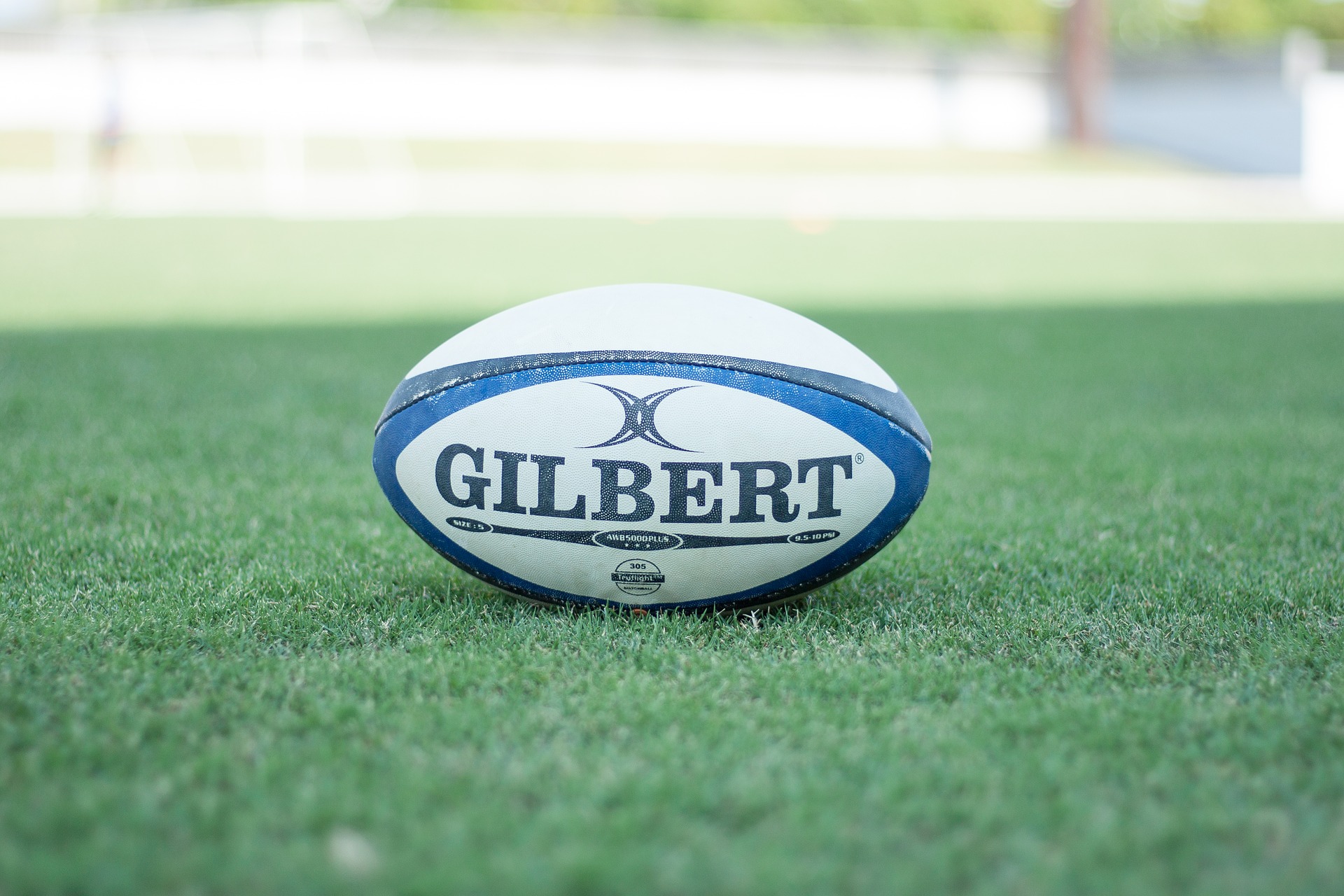 File: SANZAAR was set up in 1996 to manage the Super Rugby club competition and the Test tournament now known as the Rugby Championship. Pixabay/hirobi

The 32-year-old played for NSW Waratahs and ACT Brumbies in Super Rugby and also had a stint with French club Grenoble, earning one cap for Australia in 2012 against Scotland.

He hung up his boots in 2015 and in a column for the Sydney Morning Herald Friday revealed the struggles he faced throughout his career, including contemplating suicide.

"I was trapped in a false narrative and could see no way out," he said in becoming only the second international to publicly acknowledge he is gay after former Wales captain Gareth Thomas, who came out in 2009.

"Most nights, I cried myself to sleep and routinely numbed myself with a heavy cocktail of opioids," he wrote.

"I fantasised about disappearing, changing my name and starting my life all over again," he added. "It is not an exaggeration to say my own death felt preferable to anybody discovering I was gay."

Despite his demons, Palmer said he enjoyed his time at the Waratahs and Brumbies and never felt discriminated against, insisting "the battle for me was primarily with myself".

While not feeling able to go public at the time, he said born-again Christian Folau's explosive comments last year that "hell awaits" gay people and the subsequent fallout spurred him to act.

"Although it wasn't the primary impetus for me doing this, the longer the Folau saga dragged on, the more I felt a responsibility to say something," he said.

"To me, what is more important than the damage he has caused rugby is the deep impact he has undoubtedly had on kids who looked up to him, and who struggle every day with understanding their sexuality.

"Thankfully, from my experience in rugby, views like Israel's are the exception, not the rule."