Australia's A-League season to kick off over Christmas 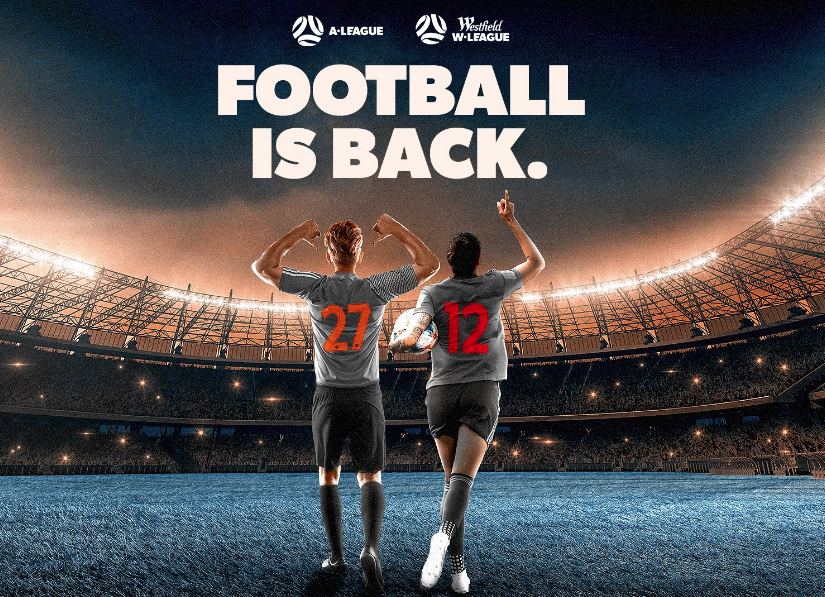 SYDNEY - Australia's A-League will kick off its new season on 27 December, officials announced Thursday, with 161 games squeezed into 23 weeks.

The women's W-League will start on the same day, putting football in direct competition with cricket's showpiece Boxing Day Test,  the highlight of the Christmas and New Year holiday sports programme, when Australia are due to play India.

Melbourne's Western United FC played their first season this year, when Sydney FC won their fifth Grand Final -- a feat no other team has achieved in the league's 15-year history.

The A-League usually runs from October till May, but was suspended for four months this year due to the coronavirus pandemic and ended in late August.

Reports suggested the shorter-than-usual 2021 season was to avoid a clash with the rescheduled Tokyo Olympics beginning on 23 July.