Austrian Schlierenzauer hangs up his skis 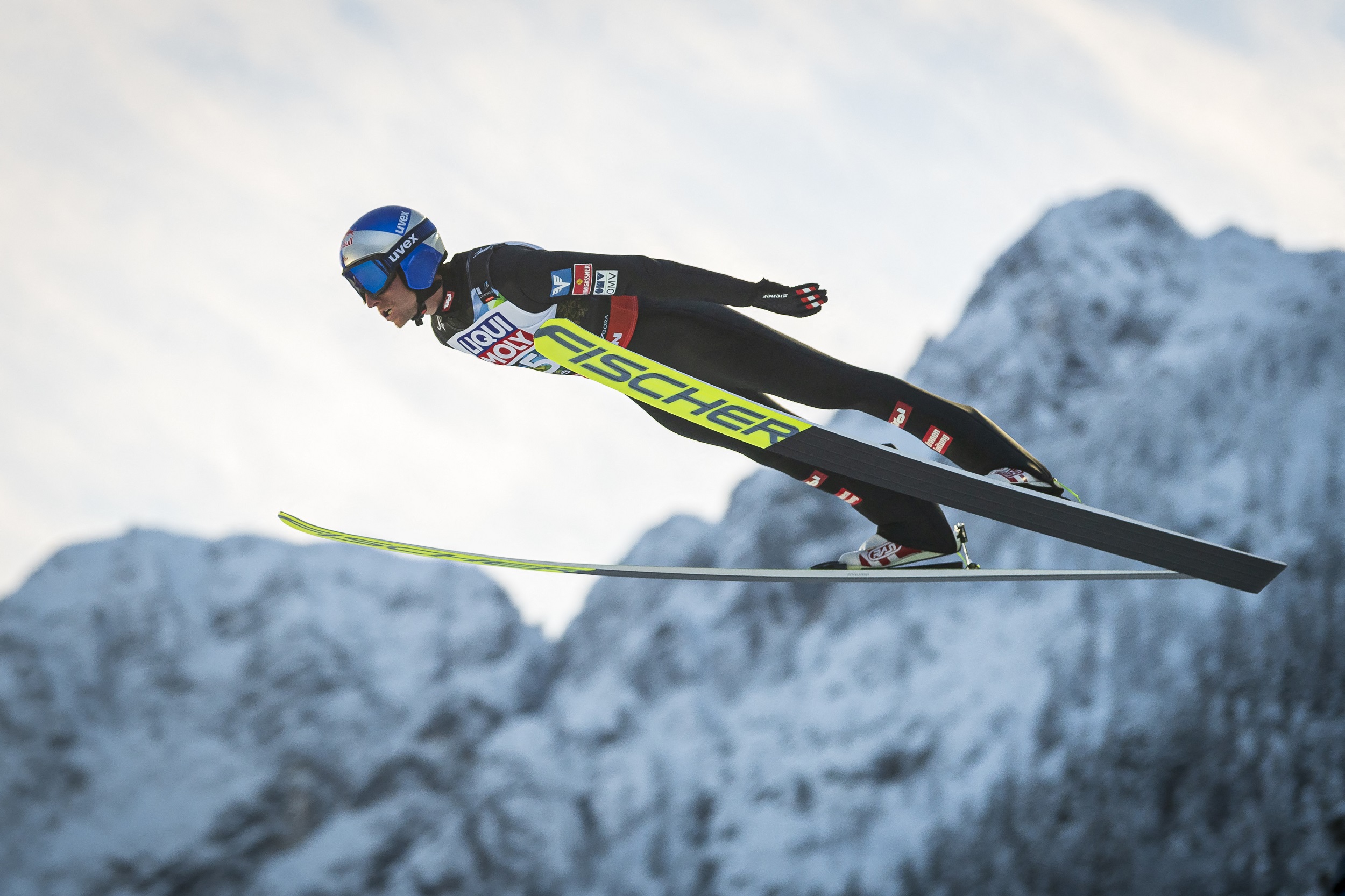 "It has been a unique and emotionally intense journey and this journey now continues in a new direction," the 31-year-old wrote on his blog.

Schlierenzauer hangs up his skis with an impressive array of silverware -- 53 World Cup victories, four Olympic medals, and the winner of the prestigious Four Hills tournament in 2012 and 2013.

"As I look back now, I see an emotional journey, where I was able to push boundaries but also have been shown my own limits," he wrote in his farewell letter to his fans.

In 2016 he took time out from the sport, battling a loss of confidence and injury. He returned a year later but never managed to scale the heights of his earlier success.

"After all I've been through as a high-performance athlete the decision to end my career as an active athlete was not an easy one at all – but the decision feels right as does its moment," he said.