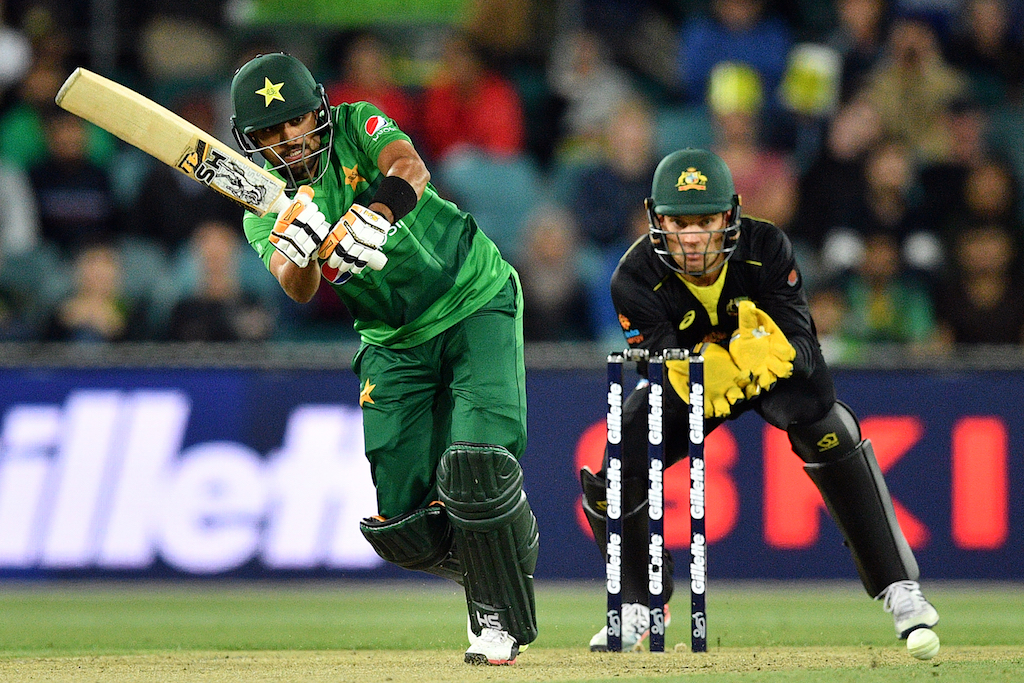 File: Pakistan's Twenty20 captain, Babar Azam said he has been praying for the continuation of the T20 World Cup.

Australia is due to host the seventh Twenty20 World Cup in October and November but organisers face challenges of providing appropriate biosecurity and quarantine measures for 15 international teams.

Lingering travel restrictions could also hit the event, where forty-five matches are scheduled to be played in seven cities.

"It will be my first World Cup as skipper so I am praying for it and keeping fingers crossed," Azam said in a virtual press conference.

The International Cricket Council will discuss the event at its board meeting in Dubai next week.

Azam said he would not mind if cricket was played in closed stadiums, without fans.

Pakistan was forced to play before sparse or no crowds in the UAE, their neutral ground, in the aftermath of the 2009 terrorist attack against a visiting Sri Lanka team in Lahore.

International cricket returned gradually to Pakistan from 2015 but it was only last year that the side managed to stage a Test at home after a gap of ten years.