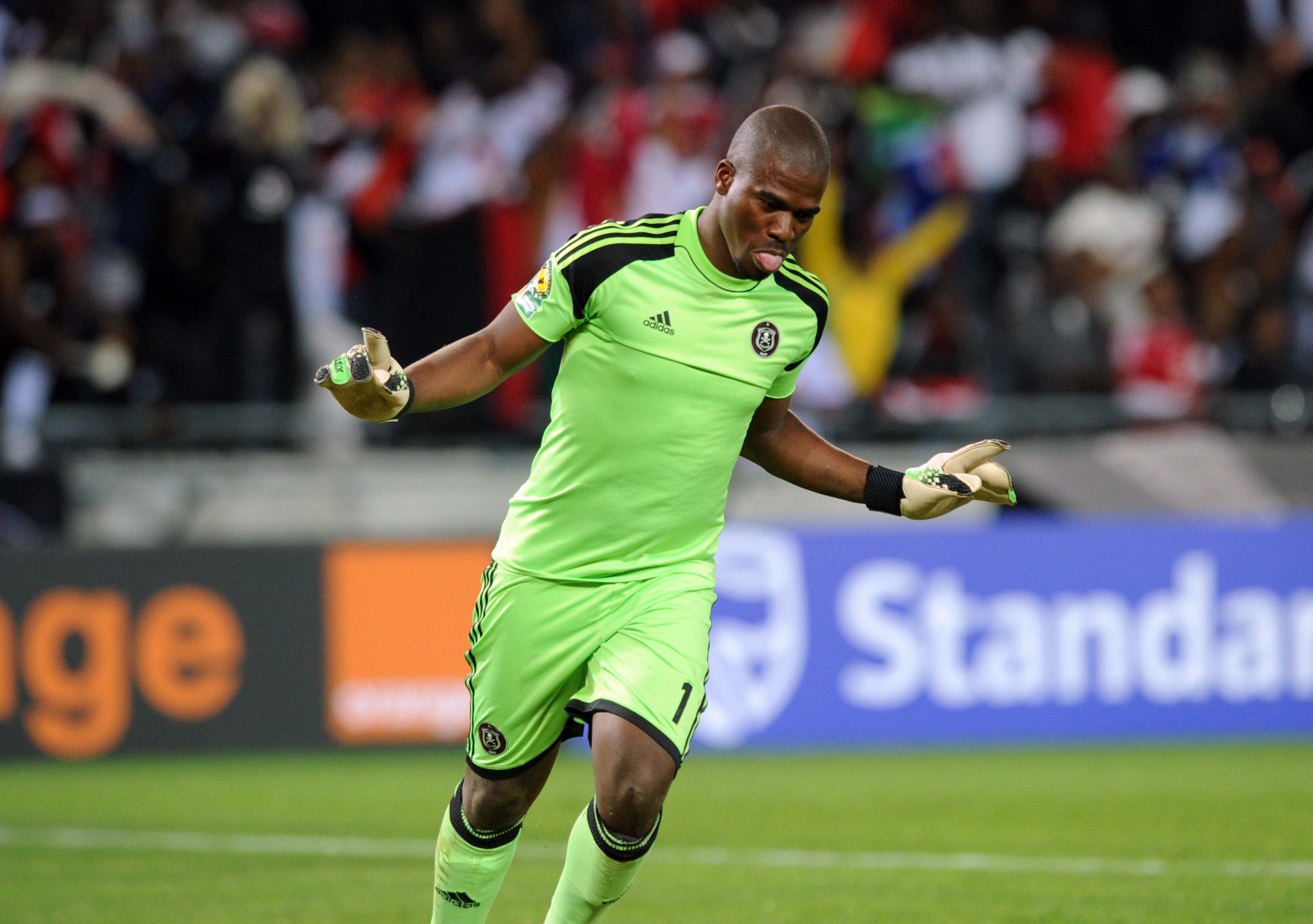 Info at this stage is that 7 men entered the house. There was an altercation. SenzoMeyiwa was shot. Suspects fled on foot.

The incident happened at around 20h00, Zamo Section in Vosloorus. Reward of up to R150 000 is on offer 4 any info that can lead to arrest.

Update: there were 7 people inside the house. Two suspects went into the house, one remained outside. The 3 fled on foot after the shooting

Captain of both club and country, Meyiwa played for Orlando Pirates on Saturday at Orlando stadium in their Telkom Knockout 4-1 quarterfinal win over Ajax Cape Town.

Beyond devastated at the loss of our captain & friend Senzo Meyiwa. thoughts & prayers are with his family & friends at this terrible time.

First Jali tweeted : "People of South Africa please tell me this is not true," before tweeting nine minutes later : "Just got a call and I was sleeping but now I can&39;t sleep because of what I just had [sic]." Jali ended with : "I can&39;t believe this now after talking to him this afternoon but y yyyyyyy."

It was the second death of a South African sportsman in a matter of days, after former 800 metre Olympic silver medallist Mbulaeni Mulaudzi was killed in a car crash on Friday morning.

Sport minister Fikile Mbalula said the ministry would be in contact with Meyiwa&39;s family before issuing a full statement.

"The Minister of Sports and Recreation, Minister Fikile Mbalula, has with deep sorrow taken note of widely publicised reports of the passing away of Orlando Pirates and South African Goal keeper, Senzo Meyiwa," the ministry said in a brief statement.

"The Ministry is currently reaching out to his family and his club and will issue a full statement in due course."