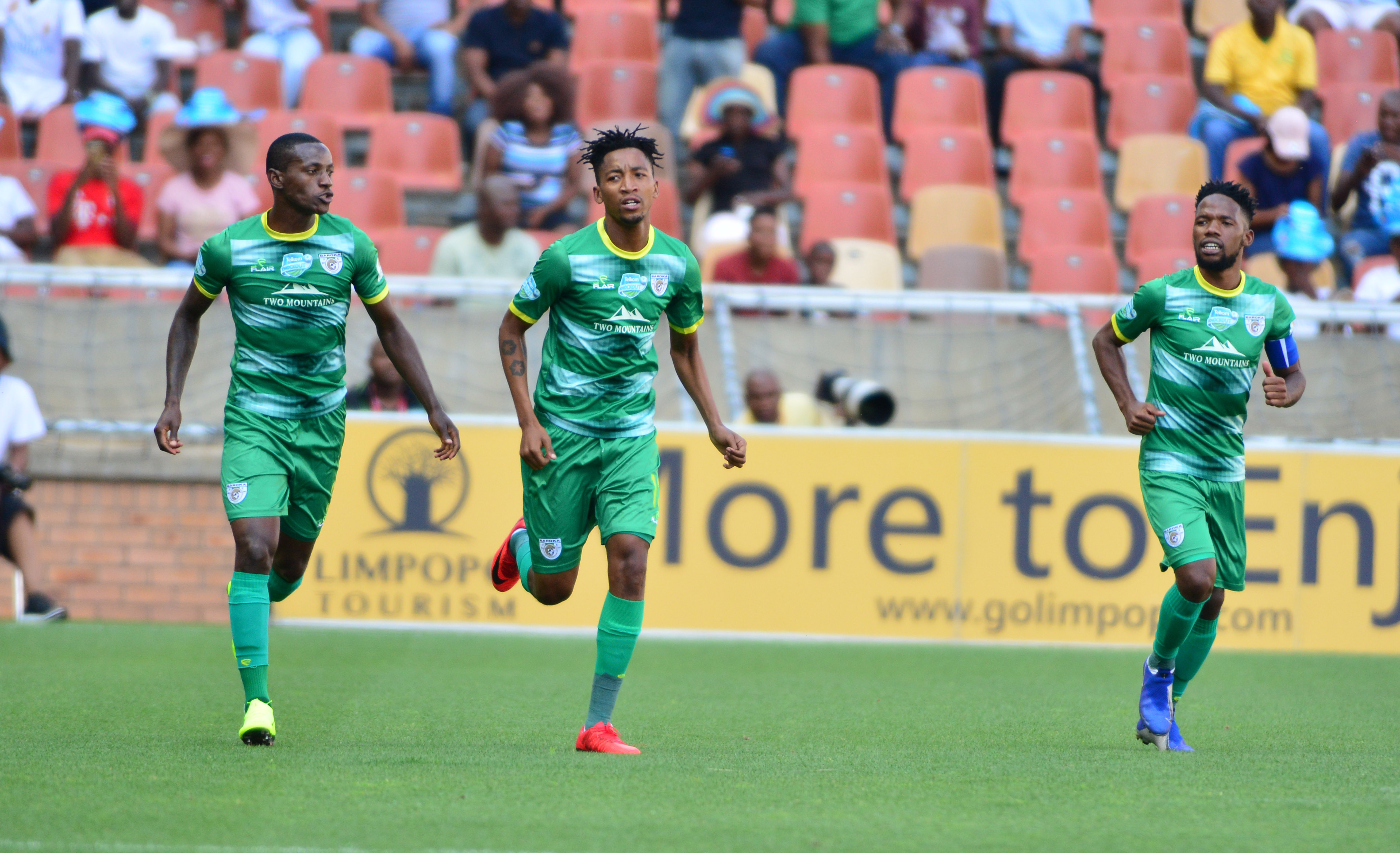 Matome Mabeba proved to be the match winner with an early first-half goal, and although the Johannesburg club had a couple of decent opportunities, the hosts could also have added more goals to their tally.

The game got off to a fast-paced start and it took just seven minutes for the deadlock to be broken as Mabeba sent a venomous left-footed free-kick into the back of the net after Buhle Mkhwanazi had conceded a handball just outside the box.

Wits made an immediate response and looked set to equalise when Cole Alexander powered a header goalwards, but home keeper Elvis Chipezeze made an outstanding reflex save to keep it out.

After that, though Baroka did well to stifle the Clever Boys' attacking threats and it was the hosts instead who had further chances on goal.

The best of those both fell to Tebogo Sodi, but his first effort was tamely hit at Wits keeper Darren Keet, who then showed good agility to tip Sodi's sweetly-struck second attempt over the bar.

It was only in first-half added time that the defending TKO champions had another chance on goal when Haashim Domingo cut inside from the right flank and curled a 20-yard effort a yard wide of the target.

The Clever Boys should really have been back on level terms eight minutes after the restart when Terrence Dzvukamanja's delightful cross-picked out Gift Motupa, but from the edge of the small box, Motupa lifted his volley over the crossbar against his former club.

Again though Bakgaga were able to limit the visitor's chances, and the Limpopo team could have just about wrapped up proceedings 15 minutes from time when some great work from Ranga Chivaviro down the right flank presented Mduduzi Mdatsane with what looked a simple tap-in from seven yards out, but somehow the skipper skewed his shot wide.

It nearly proved costly a couple of minutes later when Sifiso Hlanti's cross put Lehlohonolo Nonyane in on goal, but he lacked the composure to lob Chipezeze as the ball sailed over the crossbar, before Simon Murray went close with a header soon after.

That was however to prove Wits' last clear opening as Bakgaga defended resolutely, the home side again missing out on a second goal when Chivaviro struck the woodwork in the dying seconds of the match.

Baroka, who beat Sundowns in the previous round, will now be eyeing another giant-killing act when they take on Orlando Pirates in the 2018 Telkom Knockout final in Port Elizabeth on December 8.