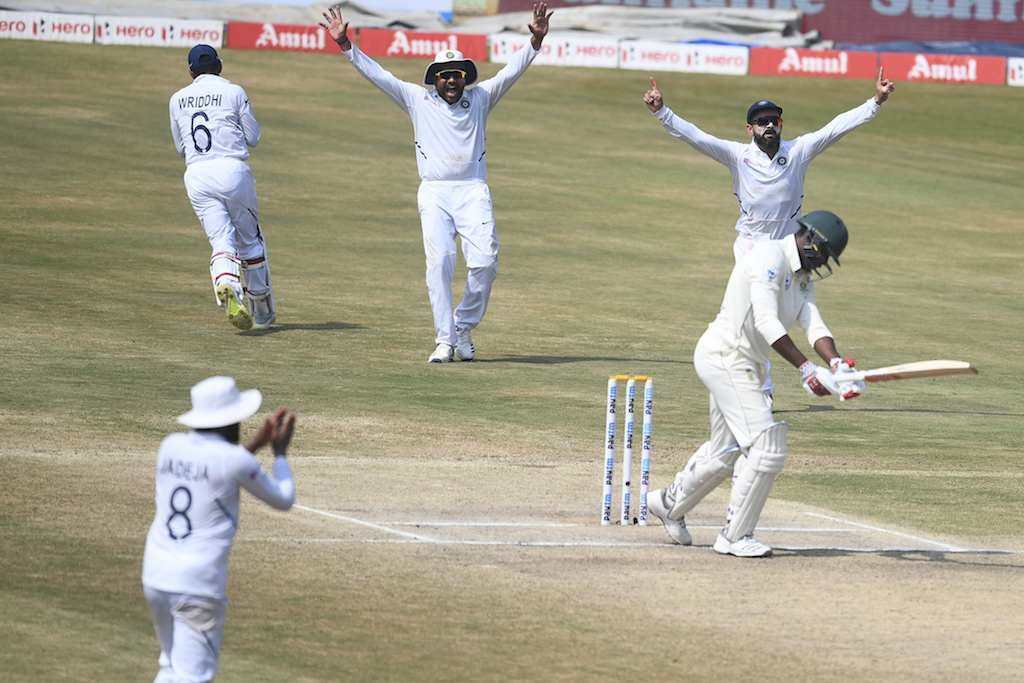 Following India's 203-run mauling of his team in the first Test on Sunday, captain Faf du Plessis and Nkwe pleaded for patience as the squad rebuilds after Dale Steyn's and Hashim Amla's retirement.

Nkwe, 36, said he wants to see South Africa follow Guardiola's innovative style and produce a brave team - but he warned it would take time.

"What I want is this team to have the courage, in certain situations, to really back themselves," he said.

"I suppose that every coach that comes in has a different philosophy."

Nkwe has only an interim contract with South Africa so far, and was appointed for the Indian tour.

He caught the attention of the South African public and national federation after making a spectacular start as a coach, winning the four-day and T20 titles with the Highveld Lions in one year.

Nkwe said South Africa must "be able to control sessions a lot longer for period of time with both bat or ball.

"But also be a lot smarter and be very innovative in certain situations."

He said he was looking forward to how his team recovers from the past setbacks, and responds to each match.

The team put up a spirited fight before Mohammed Shami's 5-35 on the final day dealt a devastating blow to the tourists in Visakhapatnam.

Opening batsman Dean Elgar stood out with his 160 in South Africa's first innings score of 431.

Nkwe said Guardiola has a knack of improving systems, and admires his total passion for football - something that resonated with his love for cricket.

"I feel I have so much to offer to the game, especially back in our country."

Nkwe's dream was to make a difference in people's lives, he said, and feels now he can.

"I will keep driving forward to ensure that the team keeps growing, keeps believing in themselves that they can achieve greater heights."

Nkwe, who played only 42 first class games in the South African provinces before injury cut short his career, said the challenge of touring India will define the team's character in the coming years.

"My biggest focus is to help this team create a strong foundation. We have lot of work behind the scenes [so] that this team grows in the next four years," he said.

"Ultimately it's about the big picture and we need to be patient with players that might take a bit of time to produce the type of performances we are looking forward to.

"And this is a great place to see that. What sort of character of the team we have and what sort of areas we need to really look at and look to rectify as quickly as possible."

With the second Test starting in Pune on Thursday, Nkwe has some quick thinking to do to start lifting his team.

END_OF_DOCUMENT_TOKEN_TO_BE_REPLACED 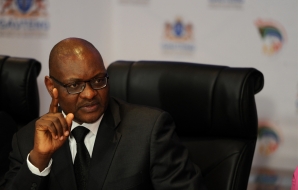