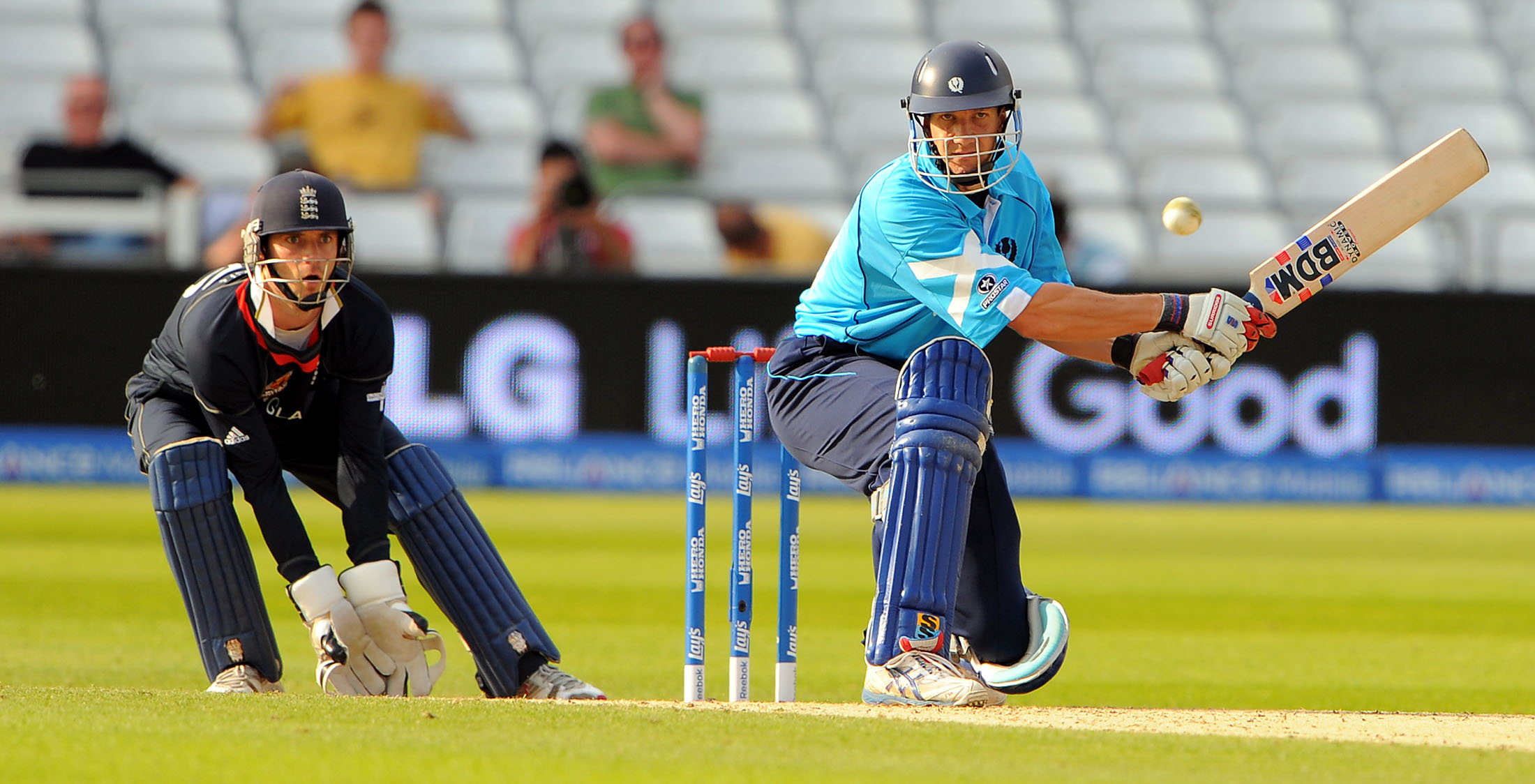 File: The tournament's October-November schedule was under "very high risk" and the International Cricket Council (ICC) is set to discuss contingency plans.

NEW DELHI - Uncertainty surrounding this year's Twenty20 World Cup in Australia due to the COVID-19 pandemic has created a scheduling headache and a decision should be made as quickly as possible, a top Indian cricket board official told Reuters.

Cricket Australia chief Kevin Roberts has said the tournament's October-November schedule was under "very high risk" and the International Cricket Council (ICC) is set to discuss contingency plans at its board meeting on Wednesday.

While the governing body is unlikely to announce a decision anytime soon, the treasurer of India's board (BCCI) says it would be unfair on world cricket to let the issue drag on.

"Because one would need clarity before one can plan," Arun Singh Dhumal said by telephone. "We'd see how it unfolds."

India's board would shed few tears if the World Cup is postponed as it would open a window for its lucrative Indian Premier League, which was put on hold due to the pandemic.

There has been speculation in the media that this year's World Cup would be moved to 2021, which would make it necessary to shift next year's edition in India to 2022.

"I'm not privy to any such discussion which may have happened in ICC," Dhumal said.

"But first they would have to announce whether they are having this year's World Cup or not. Once they confirm, then only one can work on that."

Dhumal also ruled out any immediate return to training for the country's cricketers despite the opening of sports facilities.

READ: Indian government to decide fate of IPL, not cricket board

"We are reviewing the situation. When we think it's safe for them to return to training, we'll organise the camp," he said.