'Beast' puts body and soul on line for World Cup 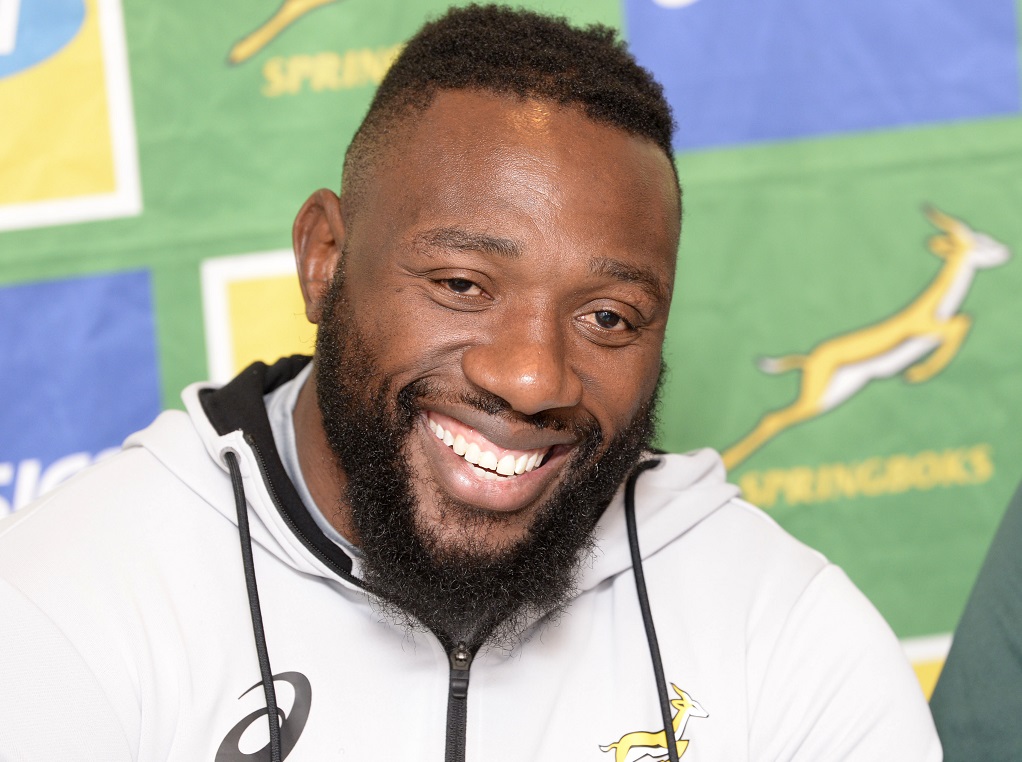 File: Tendai 'Beast' Mtawarira, retired from the international game after lifting the Webb Ellis trophy with the Springboks in November.

JOHANNESBURG - South Africa prop Tendai Mtawarira is ready to give his "mind, body and soul" to the Springboks and has backed coach Rassie Erasmus to lead the team to World Cup glory in Japan.

Known affectionately as "The Beast", Mtawarira has recovered from a knee injury sustained in April to play in the Rugby Championship and he feels rejuvenated ahead of the tournament opener against Australia at Ellis Park on Saturday.

"I’ve now had a lot of time to recover, also from other niggles, so I feel fresh again," he told reporters on Tuesday.

"I’ve been put through my paces the last few weeks and I feel great, ready to go out and do my job.

"I’m super excited. For the last four years the World Cup is all I’ve been thinking about. It’s a big occasion and I’m going to give my mind, body and soul to the Boks. You can be sure I’m going to show up every game."

Zimbabwe-born Mtawarira says the attention to detail from Erasmus, and his individual plans for each player, are a major asset to the side as they seek a third World Cup title in Japan.

"With Rassie, you know exactly what he’s talking about, and I’ve never had a better coach in terms of giving one that kind of direction," he said.

"The management team laid out a plan early on, and everyone has bought into it.

"In terms of the squad that’s been picked, it’s well balanced. There’s experience and there are also good youngsters coming through.

"I’d say we’ve got everything we need to be successful, all that’s left for us now is to go out and play and execute."

The 33-year-old Mtawarira, a veteran of 107 tests, is an almost certain starter at the World Cup, which could also be his last tournament with the Boks.

"There is a lot of competition in the national team and it is good because it pushes me to work even harder. I will make that decision (on retirement) later in the year."