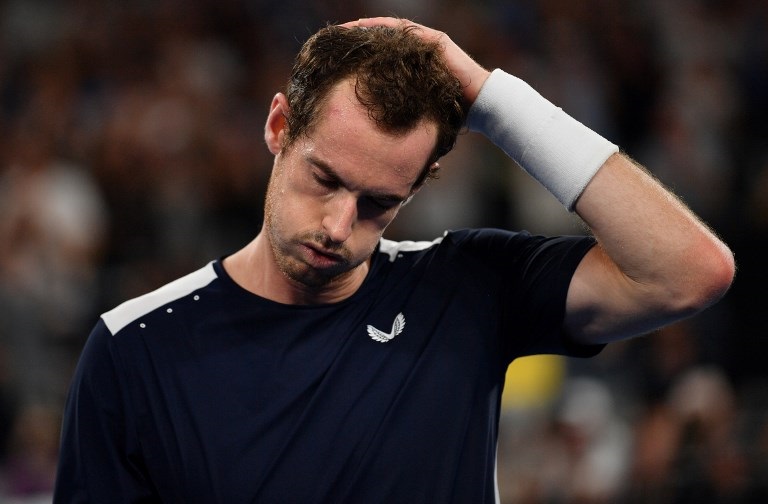 The 31-year-old Scot has struggled to regain form since undergoing a hip operation in January 2018.

GERMANY - Former world number one and triple Grand Slam champion Andy Murray could have lasting regrets if he retires through injury and must consider surgery to end his career on his own terms, German great Boris Becker has said.

The 31-year-old Briton has struggled to regain form since undergoing a hip operation last January and was knocked out in the first round of the ongoing Australian Open, having said that the tournament could be his last as a professional.

"I really wish he's not forced (to retire) because of an injury, I think that's the worst for an athlete," six-times Grand Slam winner Becker, who is working as an analyst for Eurosport at Melbourne, said.

"If there's a possibility medically to get better so he can finish on his own terms, it's vital for him and maybe the rest of his life. Because you'll have a big chip on your shoulder."

Murray, who pulled out of next month's Marseille Open, said after his Melbourne defeat that he would decide whether to have further surgery or push on through the pain to bid farewell at Wimbledon, where he has won two titles.

However, Becker urged the Scot to abandon retirement plans.

"Yes he's been fighting it for 18 months and he's tried everything, but we're in 2019, there are new treatments for every type of injury, you just have to find the right doctors," Becker added.