Blatter under investigation in US: reports 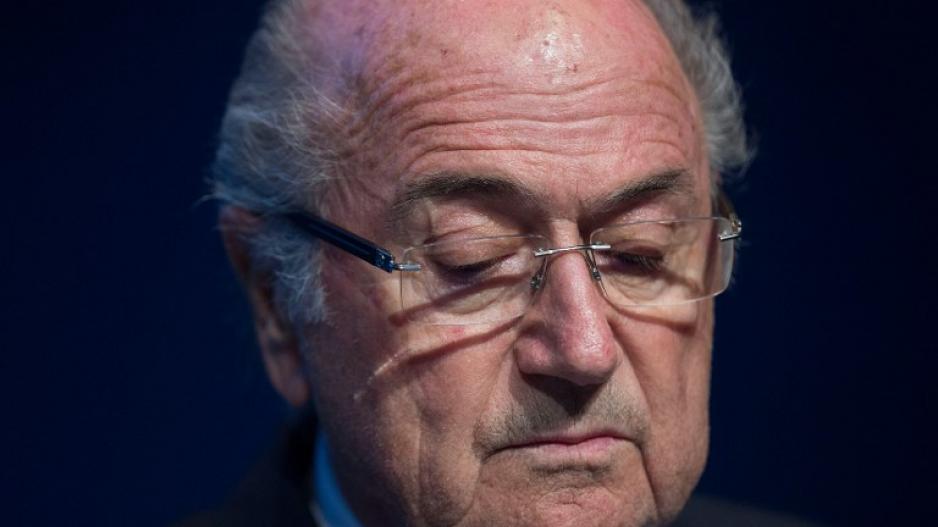 Sepp Blatter has not yet been identified publicly as a target of the investigation.

NEW YORK - Sepp Blatter is the focus of an FBI corruption investigation in the United States, shortly after his shock resignation as president of FIFA.

An FBI spokesman said the bureau was "making no comment" beyond last week&39;s announcement by Attorney General Loretta Lynch and FBI Director James Comey that FIFA was being investigated for corruption.

Blatter has not yet been identified publicly as a target of the investigation.

The New York Times and ABC News reported the investigation, citing unnamed law enforcement officials and sources familiar with the case, but gave no further details.

ABC News said the FBI and US prosecutors are investigating Blatter as part of the probe that led to last week&39;s indictments.

"Now that people are going to want to save themselves, there&39;s probably a race to see who will flip on (Blatter) first," one source told ABC News.

Another source said: "We may not be able to collapse the whole organisation but maybe you don&39;t need to," referring to typical federal law enforcement tactics of getting people to provide information about their superiors.

Blatter, who has ruled football&39;s governing body for 17 years, said he would remain in charge until a special congress can choose a new leader and vowed to pursue strong reforms in that time.

He had only just won re-election from FIFA members on Friday.

Seven FIFA officials were arrested in a dawn swoop by Swiss police on a luxury five-star hotel in Zurich ahead of the body&39;s executive meeting, which saw Blatter briefly re-elected.

At the time, US prosecutors said the investigation was ongoing but would not be drawn on the possible charges against other senior FIFA figures and pointedly refused to answer questions about Blatter.

Blatter took over an international federation facing financial difficulties and turned it into a money-spinning operation that, between the 2010 and 2014 World Cups, made $5.7-billion. FIFA now has a cash mountain of $1.5-billion.

But scandal has never been far from his office. There were allegations over the vote that elected him in 1998, and over the collapse of the ISL sports marketing giant in 2001.