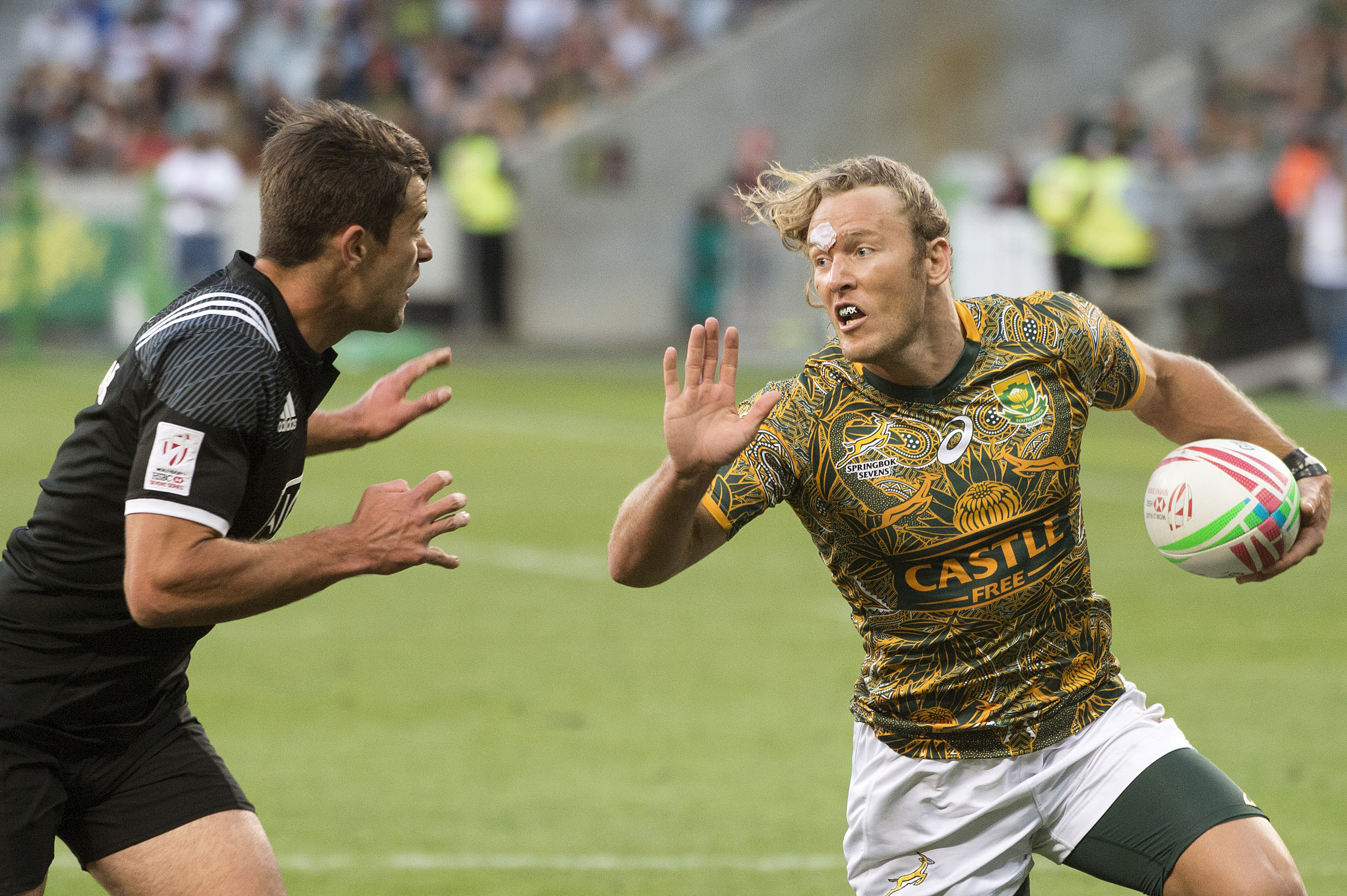 CAPE TOWN - After losing to Fiji in the Cup semi-final, the Blitzbokke redeemed themselves in the bronze final against New Zealand in the HSBC World Rugby Sevens tournament in Cape Town.

The match was level 5-5 at half-time, with two unconverted tries each.

A Dewald Human try restored the lead for the hosts in the second half.

The USA lead the World table despite a loss to Fiji in the final.