Boateng 'knows how I feel' about Bayern departure: Flick 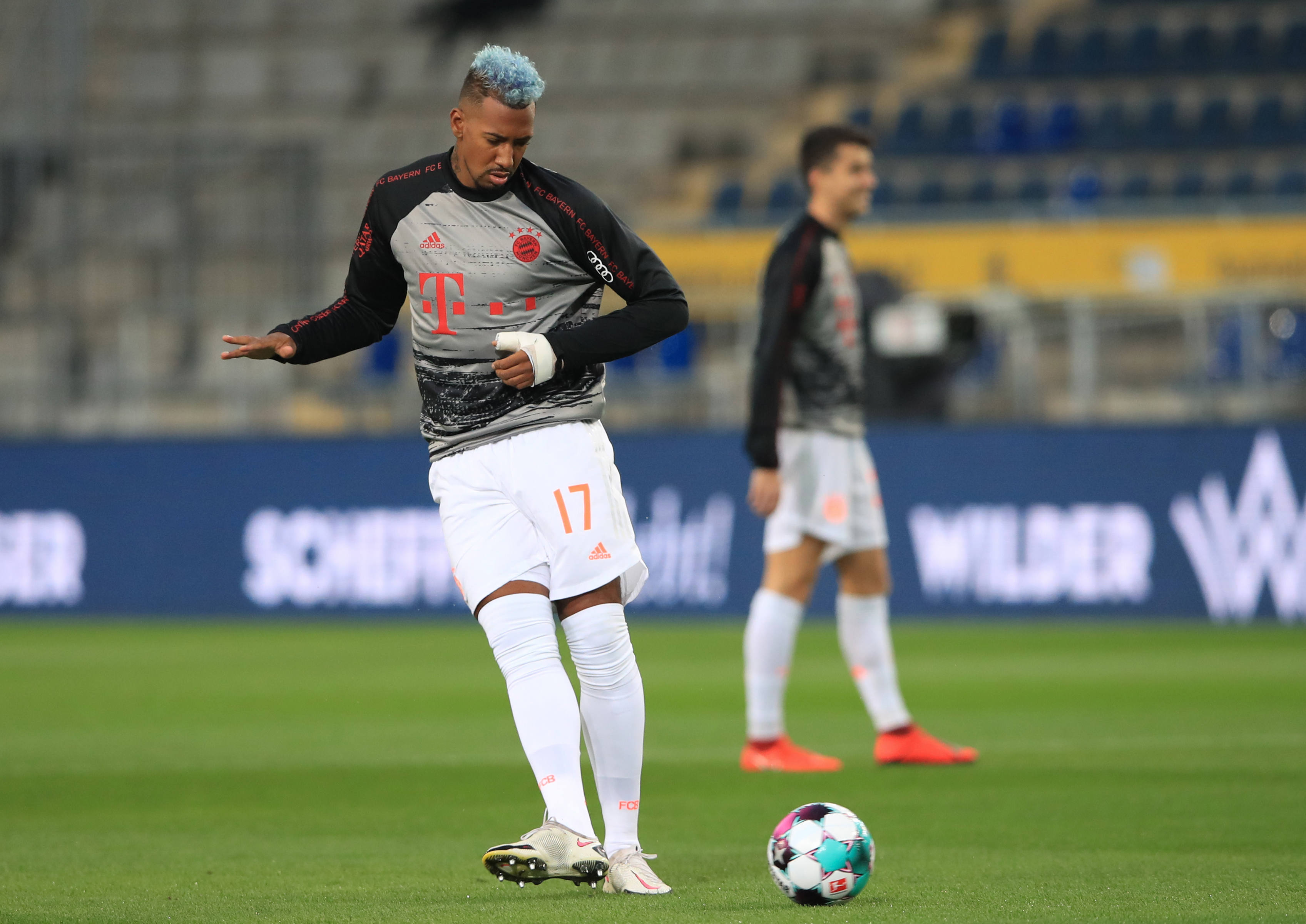 BERLIN - Bayern Munich coach Hansi Flick hinted Friday that he feels burly centre-back Jerome Boateng should have been offered a contract extension for next season by the European champions.

The 32-year-old Boateng helped Bayern win the treble for the second time in his career last season, but has been told his contract will not be renewed when it expires next June.

"Jerome knows how I see it and how I feel about it. That's important to me," Flick confirmed in a press conference before Saturday's game at Bremen.

"He has had some outstanding performances and won the triple for the second time.

"Therefore little needs to be said about his qualities."

Having joined from Manchester City in 2011, the 2014 World Cup winner has lifted the Champions League trophy twice and won the Bundesliga eight times with Bayern.

On Thursday, Boateng said he was "surprised and would have wished" to have had talks with the club about his future.

Flick could lose two key members of his defence for next season with David Alaba also out of contract in June after extension talks broke down.

Boateng and Alaba were both part of the Bayern teams which won the Champions League title in 2013 and last August.

Boateng now hopes to "take on a new challenge" as he looks for a new club next season.

Along with Thomas Mueller and Mats Hummels, Boateng was told his Germany career was over last year by national coach Joachim Loew.

However, Germany's recent defensive woes, underlined by a 6-0 thrashing by Spain on Tuesday, and Boateng's rock-solid recent displays for Bayern means there are growing calls for Loew to reverse his decision and recall the trio.