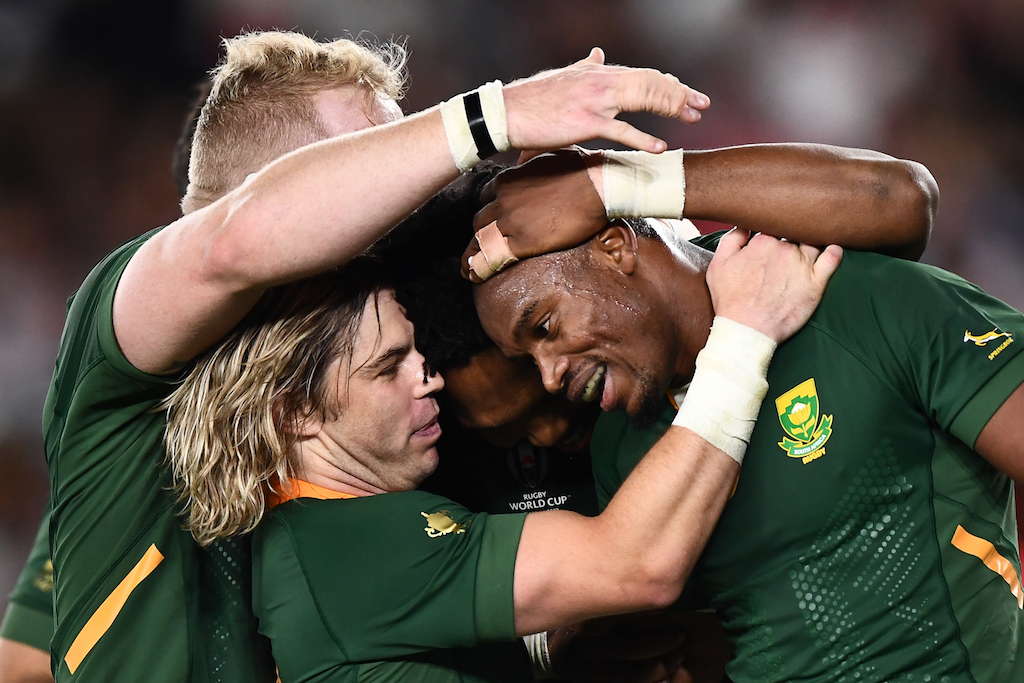 File: South Africa’s only previous meeting with Georgia was a 46-19 win at the 2003 Rugby World Cup.

The Springboks will welcome the Scots on July 4 and 11, before playing Georgia a week later, South African Rugby said on its website on Wednesday.

The venues for the matches have yet to be announced as the Boks entertain Scotland for the first time in six years in what will be the first games for their as yet unnamed new coach.

Current coach Rassie Erasmus has already said he will return to his role as Director of Rugby and will appoint a replacement to take the team towards the British & Irish Lions tour in 2021.

After facing the Boks, the Scots will continue their Southern Hemisphere tour with a match against New Zealand in Dunedin on July 18.

They have lost all seven previous matches they have played in South Africa, including a 55-6 defeat in June 2014.

South Africa’s only previous meeting with Georgia was a 46-19 win at the 2003 Rugby World Cup.

World Rugby have adjusted the global calendar to ensure there are more matches between Tier 1 and Tier 2 teams each year.

The Boks claimed a third World Cup crown when they defeated England 32-12 in the 2019 final in Yokohama on Nov. 2.