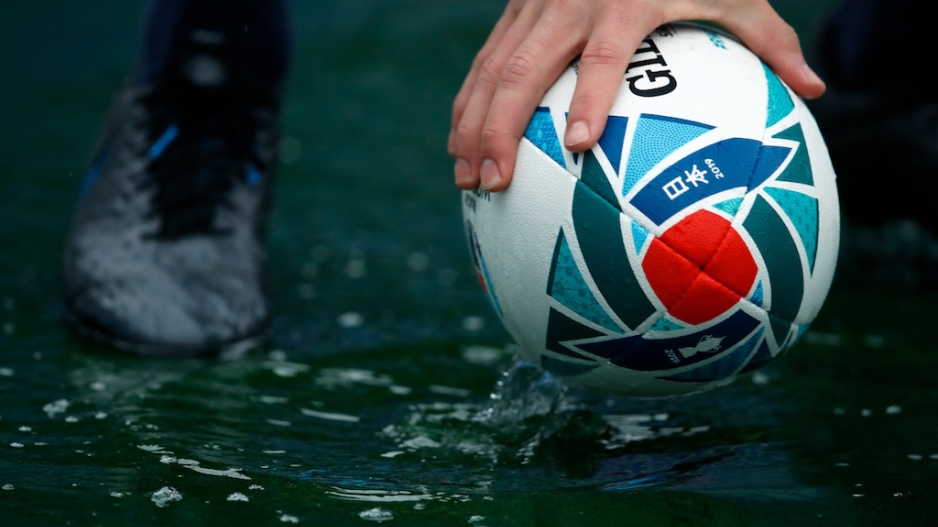 File: A player with a rugby ball. AFP/Odd Andersen

JOHANNESBURG - SA Rugby has announced the Springboks will play a test in Adelaide for the first time ever.

This is when they face Australia in the first of two Rugby Championship encounters.

The match will take place on Saturday 27 August.

It will be followed by a second test on 3 September in New South Wales, where the Boks haven't played for over a decade.

It will include tests against New Zealand, Australia and Argentina in August and September.

The times of the clashes in Australia are yet to be confirmed.