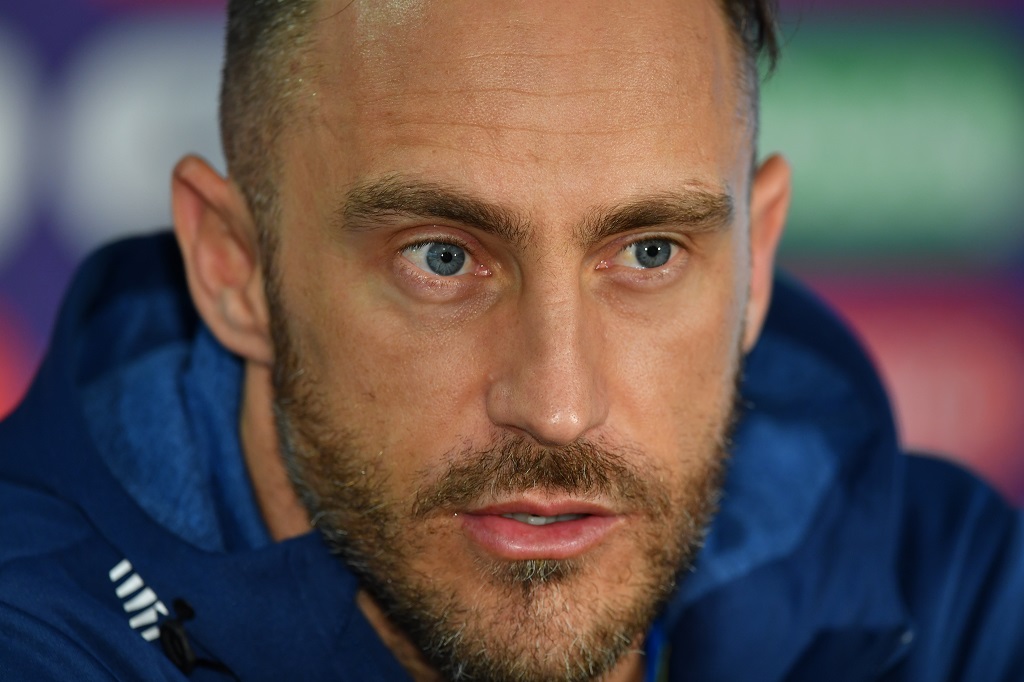 File: Proteas captain Faf du Plessis believes Britain's Brexit will be a boon to ailing South Africa as they rebuild.

RANCHI - Britain's Brexit will be a boon to ailing South Africa as they rebuild, Proteas captain Faf du Plessis said after his side's series drubbing by India.

Any tougher immigration controls after the British withdrawal from the European Union will mean fewer South African players in the County Championship, according to du Plessis.

More than 60 players from countries around the world have since 2003 taken advantage of EU residency rules so that they could join county teams without being considered "overseas players".

But the rules of the so-called Kolpak accord meant they could not play for their home countries.

Under current plans, if Britain pulls out of the EU, the Kolpak system for cricketers would end by 2021.

Du Plessis, who has himself played in England under the system, highlighted the case of off-spinner Simon Harmer who has starred for Essex over the past two years but has not appeared for South Africa since 2015.

"It's sad for South African cricket not to have the option of their best players," Du Plessis told reporters after his side's innings and 202 runs defeat by India in the third Test.

"Simon Harmer has had an unbelievable season. And it would be great for South Africa to be in a position where they could go (for tours)."

The absence of county players and retirement of top stars such as Hashim Amla and fast bowler Dale Steyn have left Du Plessis with an inexperienced side, highlighted by the defeats in India.

Du Plessis insisted though that South Africa will build a strong new team with the batting of Dean Elgar and Quinton de Kock showing promise.

"It's a rebuilding phase, so the way forward when you go through real, tough times like this, is you start identifying characters," said du Plessis.