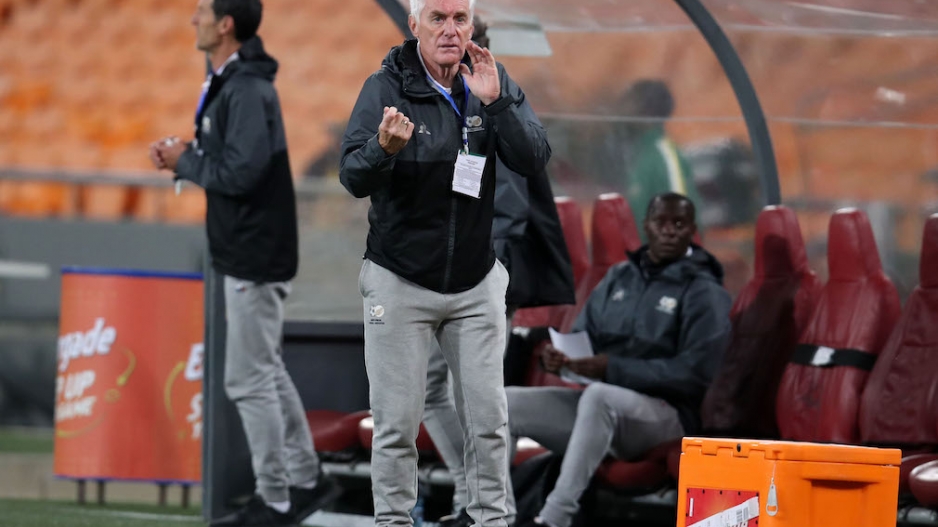 Hugo Broos, coach of South Africa during the 2022 World Cup Qualifier match between South Africa and Ghana on the 06 September 2021 at the FNB Stadium, Johannesburg

The coach admitted he and his team are still in the process of discovering who their best talents are.

Broos has retained most of the team that played Zimbabwe away and Ghana at home.

Striker Percy Tau is still recovering from injury and will be a massive loss.

Bafana Bafana face the East Africans in back-to-back matches, with the first match scheduled for 9 October in Ethiopia and the return leg at the FNB Stadium on 12 October.

South Africa, who lead Group G standings with four points after two games played, have a solid chance to book their place in Qatar 2022 with good performances in these two upcoming fixtures against Ethiopia.

The squad as well as the broadcast details.