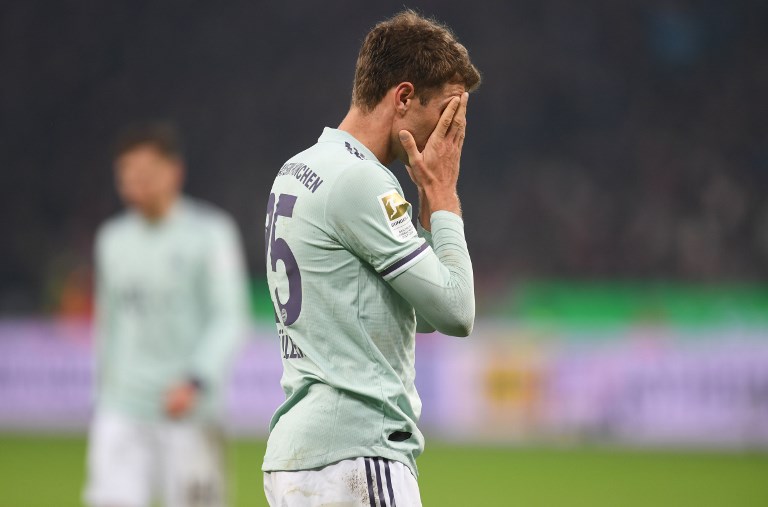 Newspaper Bild reports that players and club officials at champions Bayern, top of the Bundesliga when the Bundesliga season was halted on March 13, have accepted a 20 percent cut in their salaries.

Like all top European leagues the German top flight is losing income from broadcasting, sponsorships and ticket sales during the COVID-19 pandemic, with matches in Germany suspended until at least April 2.

Players at Borussia Moenchengladbach were the first in the Bundesliga to propose a pay cut, followed by others at Werder Bremen and Schalke 04.

Borussia Dortmund and Bayer Leverkusen players are in talks over pay cut proposals with management.

Second placed Dortmund coach Lucien Favre has made a personal offer to take a pay cut while players are negotiating a 20 percent salary reduction if the season does not restart or a 10 percent cut if play resumes behind closed doors, when clubs will at least earn income from TV rights.