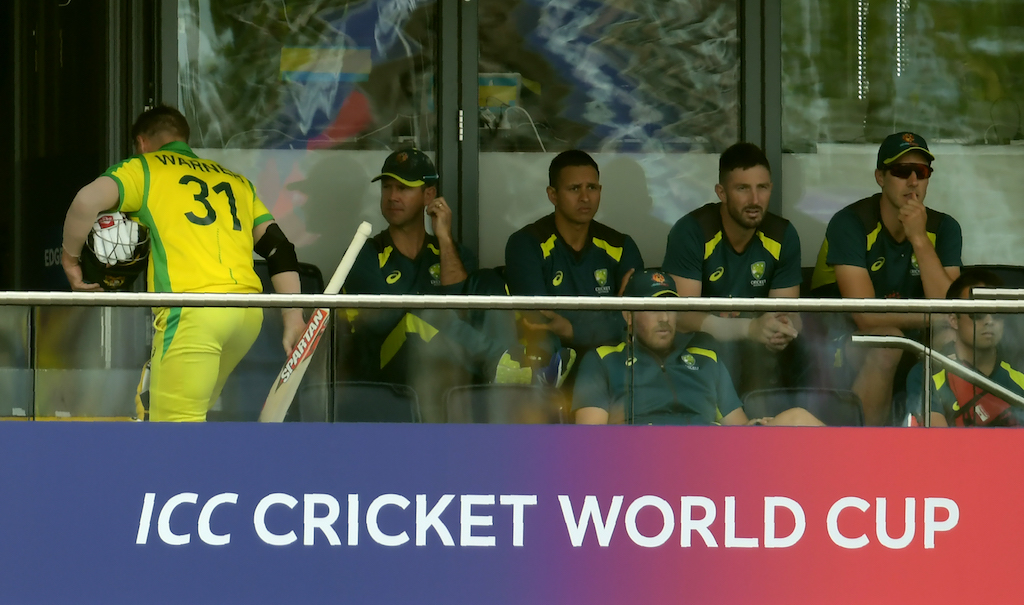 File: The International Cricket Council, the sport's world governing body, has the final say over whether the event will go ahead.

MELBOURNE - Cricket Australia boss Kevin Roberts has downplayed the prospect of the Twenty20 World Cup going ahead in 2020, saying the October-November schedule was under "very high risk" due to the coronavirus pandemic.

"Obviously, we’ve been hopeful all along that it could be staged in October-November but you would have to say there is a very high risk about the prospect of that happening," Roberts told reporters in a video call on Friday.

"In the event that doesn’t happen, there are potential windows in the February-March period, October-November the following year.

"And there are implications here for the ICC over a number of years. So there’s a lot of complexity for the ICC to deal with."

The International Cricket Council, the sport's world governing body, has the final say over whether the event will go ahead.

On Thursday, the ICC deferred decisions over the tournament until its next board meeting on June 10.

India's cricket board (BCCI), which is set to host the following edition of the tournament in 2021, is keeping a close eye on developments as a postponement could open up a window for the Indian Premier League.

The lucrative franchise-based tournament, which was supposed to start at the end of March, had to be postponed indefinitely due to the pandemic and the BCCI faces a $530 million dip in revenue if the competition fails to go ahead.

The IPL's move to an October-November slot could impact Australia's scheduled T20 series with West Indies and India confirmed on Thursday, with a number of Australian internationals contracted to IPL teams.

READ: Indian government to decide fate of IPL, not cricket board​​​​​​​

Australia's cricketers would need exemptions from CA to be excused from international duty and play in the IPL but Roberts declined to say whether CA would grant them.

"The question of the IPL will be addressed when a decision is made around the T20 World Cup, that’s the key influencing factor there," he said.