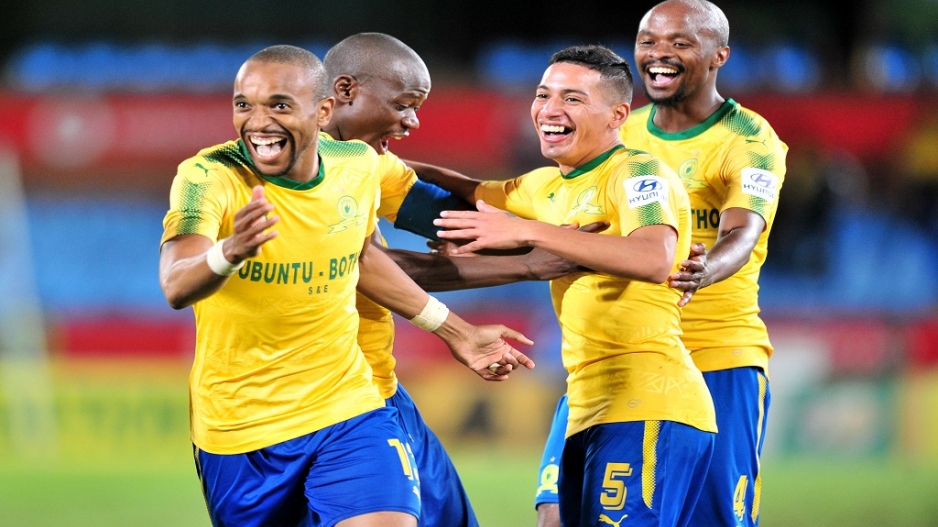 JOHANNESBURG – Tunisian clubs Etoile Sahel and Esperance triumphed during matchday 4 of the CAF Champions League this weekend to become the first qualifiers for the quarter-finals.

TP Mazembe of the Democratic Republic of Congo are close to sealing a last-eight place having held nearest rivals Mouloudia Alger 1-1 in Algeria.

Defending champions Wydad Casablanca are also on course for the knockout phase after a couple of early goals delivered a 2-0 home win over Horoya of Guinea.

With two matchdays remaining, AFP Sport looks at the likely outcome in the four groups of the elite African club competition.

After a poor start, record eight-time champions Al Ahly of Egypt have bounced back with two victories over Township Rollers of Botswana and are poised to qualify with Esperance.

Even if the Cairo &39;Red Devils&39; lose away to Esperance in the next round, they will still reach the last-eight by drawing at home against Kampala.

Both matchday 4 clashes ended 1-0 with Salif Coulibaly heading a late winner for Ahly at Rollers and Haythem Jouini scoring just before half-time for Esperance at Kampala.

Mazembe would have secured a last-eight place with a win at Mouloudia, but had to settle for a 1-1 draw as Walid Derrardja cancelled a Elia Meschak goal.

However, the Congolese will ba back in Algeria during August and one point at Entente Setif will ensure they are among the eight clubs in the quarter-finals draw.

Setif kept their hopes of advancing alive by drawing 1-1 at Difaa el Jadida of Morocco and the matchday 6 showdown at Mouloudia is likely to decide who finishes runners-up.

Wydad are dominating the group thanks to the proven formula of winning at home and drawing away and seem destined to top the final standings.

Horoya came to Casablanca with an unbeaten record only to fall two goals behind within 18 minutes as Ivory Coast-born Cheikh Comara and Mohamed Ounajem scored.

The race to finish runners-up will probably go to the wire with the likeliest scenario being that Mamelodi Sundowns of South Africa will squeeze through if they beat Horoya in Pretoria.

Etoile have justified their role of favourites in the weakest of the four groups, proving too strong for their three southern Africa opponents.

Zesco United of Zambia conceded a goal in the final minute and another eight minutes into stoppage time to lose 2-1 at Primeiro Agosto of Angola.

That result puts the Angolans in pole position to advance with Etoile as they will enjoy matchday 6 home advantage over Swallows.