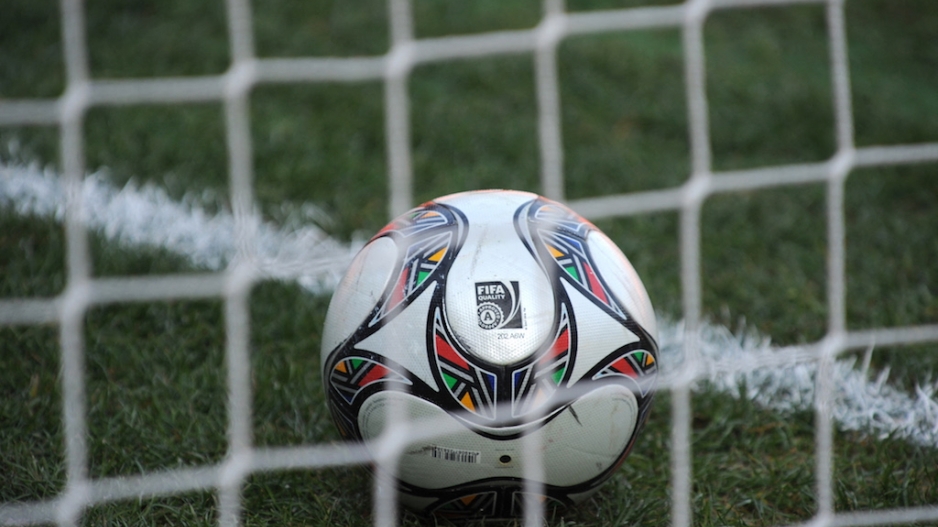 JOHANNESBURG - The Confederation of Africa Football (CAF) on Wednesday launched a new lucrative $100-million Super League aimed at injecting financial muscle into the cash-strapped clubs on the continent.

Motsepe says the competition will also ensure that players from the continent get paid what they are worth so that they don't pursue European football.

However, it is still not yet clear how the competition will work and which teams will feature but it's set to get underway in a year's time.

"The African Super League is a very important initiative. One of the major problems in Africa is finance," said Motsepe.

"The African Super League is one of the most exciting developments in the history of African football and the objective in terms of what we are trying to achieve is very clear: to make sure African club football is world class and competes with the best in the world.

"Our intention is to use the $100-million as prize money and to do that every year in the African Super League so that the club which wins gets $11.5-million," he said.