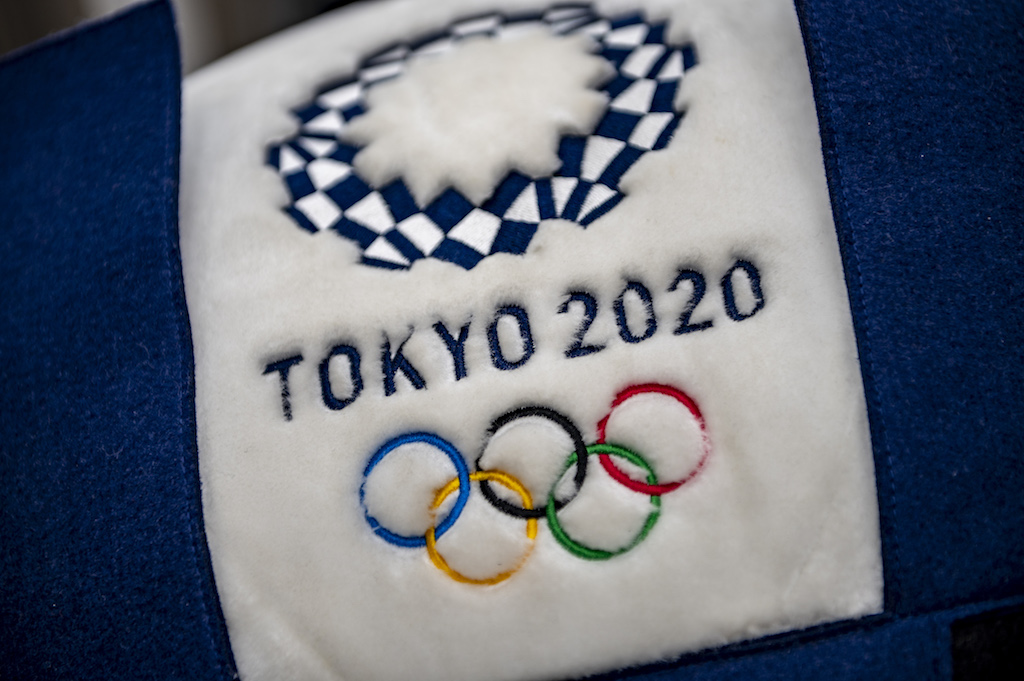 File: Six months before the rescheduled start, fears are growing rapidly that the Olympic Games may not take place at all. AFP/Philip Fong

TOKYO - When the Tokyo Olympics were postponed last year, officials promised they would open in 2021 as proof of mankind's triumph over the coronavirus.

But six months before the rescheduled start, victory over the virus remains distant, and fears are growing rapidly that the Games may not take place at all.

Publicly, organisers are still adamant the Games can go ahead, and say they can be held safely even if the virus is not under control by the time the flame is lit on 23 July.

"It's precisely because we're in this situation that we need to remember the value of the Olympics -– that humankind can coexist peacefully through sport," Tokyo 2020 CEO Toshiro Muto told AFP.

However, with much of the world still paralysed by COVID-19, and Tokyo under a state of emergency, the doubting voices are growing louder.

Former London 2012 deputy chairman Keith Mills this week said he thought the Games looked "unlikely" to happen, while British Olympics legend Matthew Pinsent said it was "ludicrous" to go ahead.

In Japan, whose emergency measures cover greater Tokyo and other parts of the country, public disenchantment is rising.

A poll this month found 80 percent of respondents opposed hosting the event this year, with 35 percent favouring outright cancellation and 45 percent calling for further postponement.

Tokyo 2020 chiefs say another postponement is "absolutely impossible", meaning the Games will be cancelled if they cannot go ahead this year.

They are pushing ahead with a raft of coronavirus countermeasures intended to ensure a safe Games, even without vaccines which remain non-mandatory for athletes.

A 53-page interim report released in December outlines measures including a ban on supporters cheering, regular testing for athletes and limited stays at the Olympic village.

Much is still undecided though, including a decision on how many spectators will be allowed -- if any.