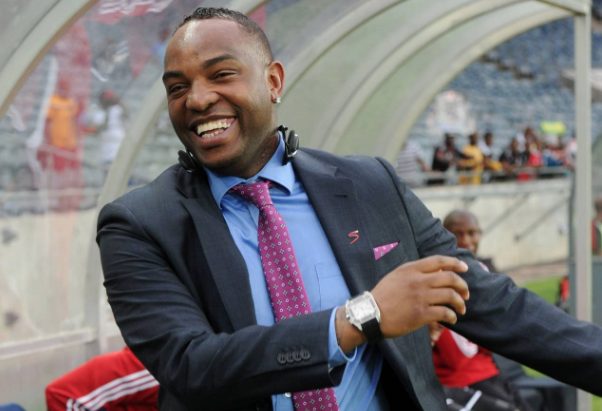 City has announced its decision to terminate McCarthy's employment with immediate effect.

In a statement released on its Twitter page, the club said it reached the decision to terminate his employment following a run of performances that saw the club win only two of the last 18 games.

Assistant coach Vasili Manousakis is set to take over as caretaker coach as the club prepares to appoint a new head coach.