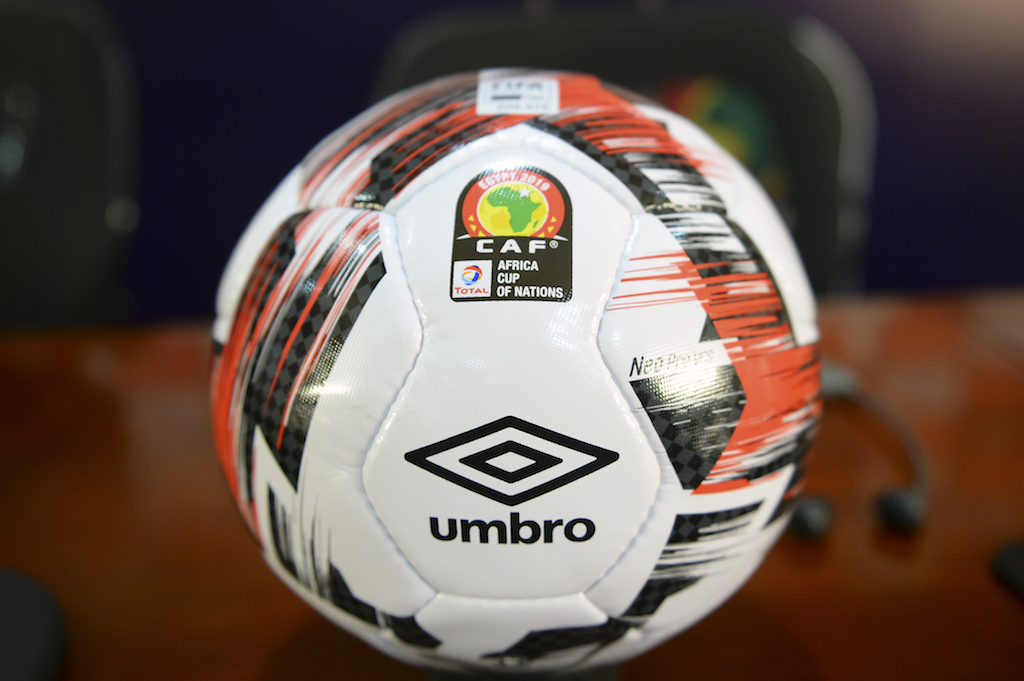 File: Zamalek are favoured to qualify for an all-Egyptian final against arch-rivals Al Ahly.

The July 17 showpiece of African club football could feature a local side as Wydad Casablanca appears the strongest team in one half of the knockout draw.

The two-time champions forced a 1-1 draw at Mouloudia Alger of Algeria on Friday, making them favourites to reach the semi-finals, where they are likely to meet Kaizer Chiefs of South Africa.

Wydad hammered Chiefs 4-0 when they met in Group C and although the Moroccans lost the second meeting 1-0 they sent a reserve team to South Africa to avoid Covid-19 quarantine restrictions.

The July 10 final of the CAF Confederation Cup - the African equivalent of the UEFA Europa League - will be staged in Cotonou, the commercial capital of Benin.

Stade Mohammed V in Casablanca, the centrepiece of a multi-sport complex, can accommodate 67,000 spectators while the Stade l'Amitie General Mathieu Kerekoua in Cotonou has a 20,000 capacity.

Egypt was selected to host the first eight-team CAF Women's Champions League tournament during the second half of this year on dates to be announced.