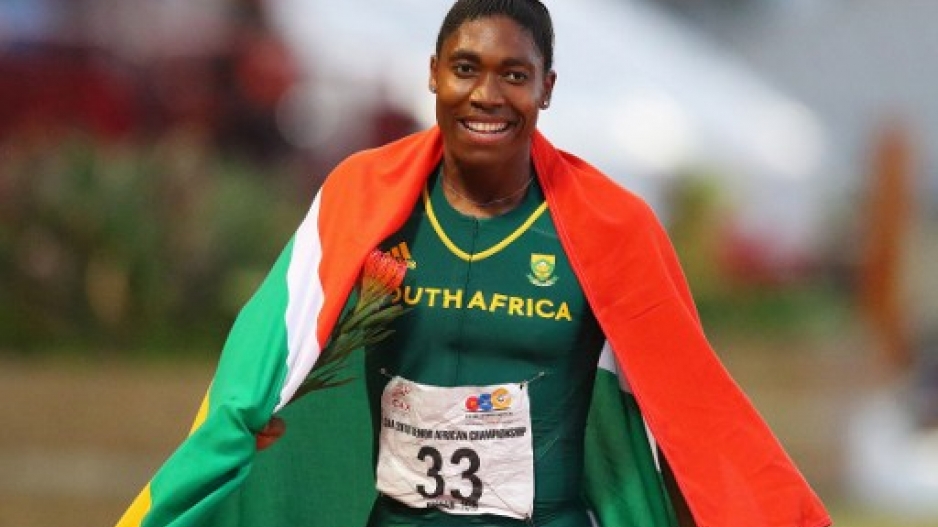 South Africa Caster Semenya wins the 800m final for women during day 5 of the Confederation of African Athletics (CAA) Championships held in Durban, on June 26, 2016.

This after the Court for Arbitration for Sport (CAS) disqualified Russian middle-distance runner Mariya Savinova-Farnosova, who won the race, for doping.

CAS issued a decision on Friday regarding Savinova-Farnosova, determining that she was doping between 26 July 2010 through to 19 August 2013.

Accordingly, all her results achieved in that period were disqualified.

The Russian faces a four year period of ineligibility, which has been imposed as of 24 August 2015.