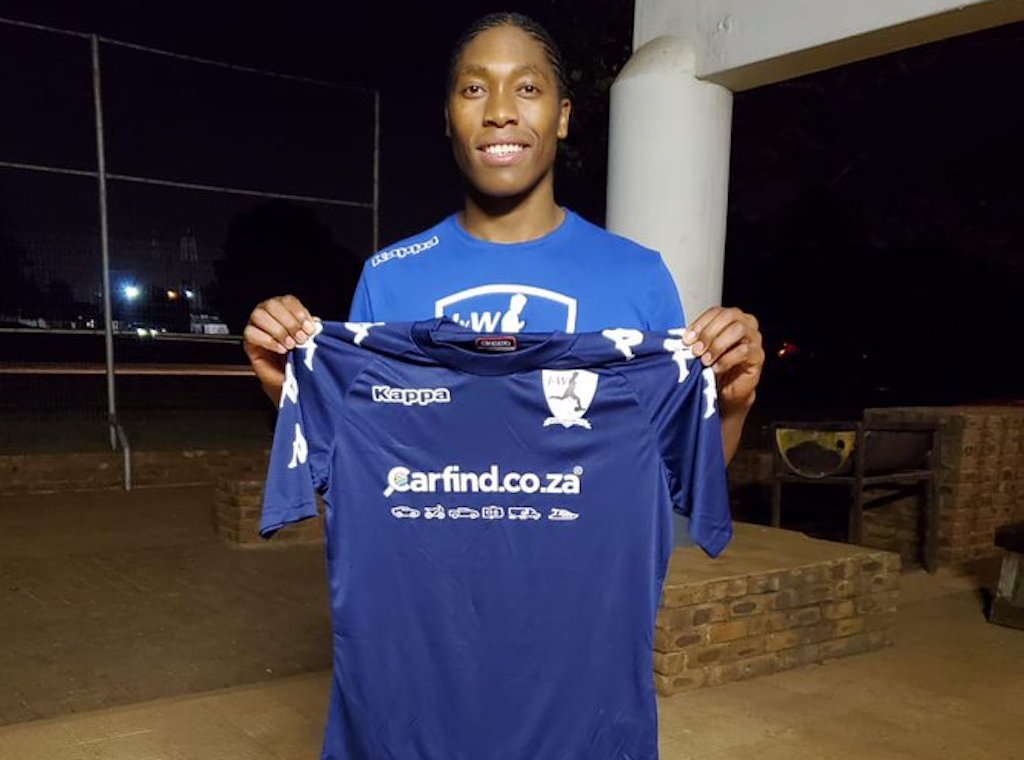 Athletics superstar, Caster Semenya has turned her sights to the soccer pitch.

JOHANNESBURG - Two-time Olympic 800m gold medallist Caster Semenya appears to be preparing for a career outside of athletics.

READ: Caster Semenya: 'I was a fearless kid'

However, because this deal fell outside of the South African transfer window, she can only start playing competitively in 2020.

She will be training with the Johannesburg-based club for the time being.

WATCH: Is Caster Semenya walking away?

From an athletics perspective, Semenya's appeal is still pending.

She is fighting the regulations put in place to limit the testosterone levels of female athletes who compete in the middle distances.