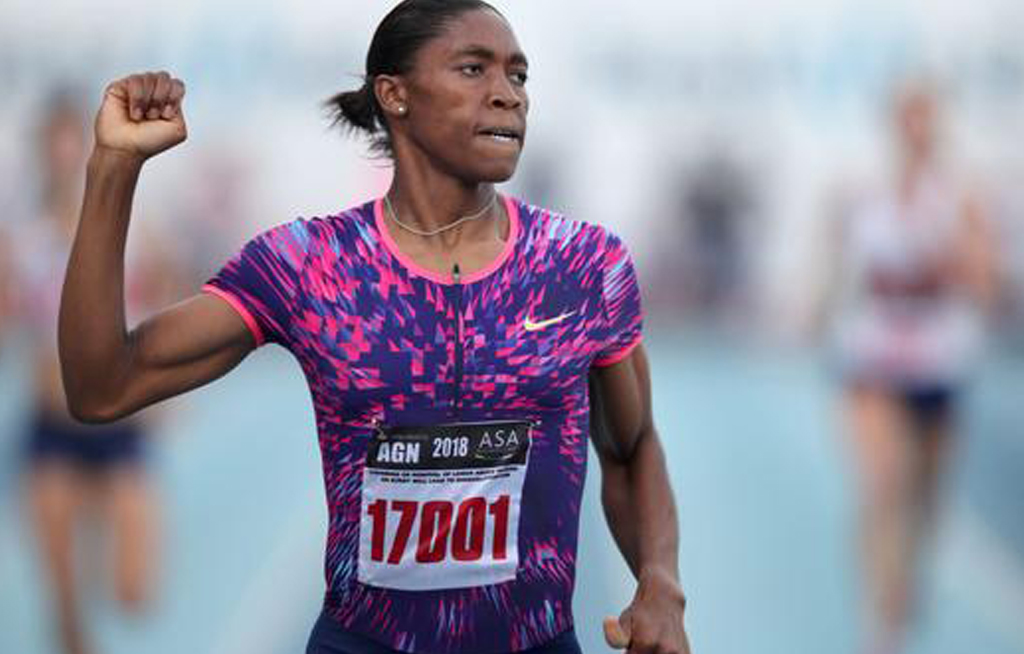 JOHANNESBURG - South Africa’s Caster Semenya will use the SA Championships starting on Thursday in Pretoria as preparation for a heavy schedule on the international circuit.

The three-day championships at Tuks Athletics Stadium at the University of Pretoria in Tshwane ends on Saturday.

Last week, Olympic champion Semenya, confirmed that she will compete in the 800m and 1 500m events. After securing gold and bronze at the IAAF World Championships in London last year, she is geared up for another international double at the Commonwealth Games in Gold Coast, Australia next month.

In the Women 1000m Caster Semenya runs 2:35.43 -------- to break the 35 year-old ----Record of Ilze Wicksell at AthletixMagicMeets in Pretoria---- LiquidTelecomAthletix pic.twitter.com/j07qIzceYC

"We try by all means to be better in each and every race that we run, so I hope we will be able to balance that and we&39;ll see what we can do."

Sprinter Akani Simbine, who opened his season with a 10.05 victory over 100m at the Grand Prix Meeting in Tshwane, said he too will turn out in two individual events at the annual national championships.

After winning the 100m title and taking second place behind Wayde van Niekerk in the 200m final in Potchefstroom at the same Champs last year, Simbine will again target both sprints in the capital city, this time in the absence of the injured 400m world record holder.

"The ASA Champs are always good because I compete against the world&39;s best, which motivates and brings out the best in me," Samaai said. "I&39;m really looking forward to it, and to giving the people a good show."

Aleck Skhosana, the president of ASA, said this promises to be a great week ahead.

“This week we are looking forward to seeing Caster produce even better performances in the 800m and 1500m. We hope that together with other athletes, she is going to be in top condition at the Commonwealth Games and become one of the athletes to achieve a double in the two disciplines.

“We wish all athletes and their coaches well for the coming championships in Tshwane and we believe the best is yet to come for the fans.”