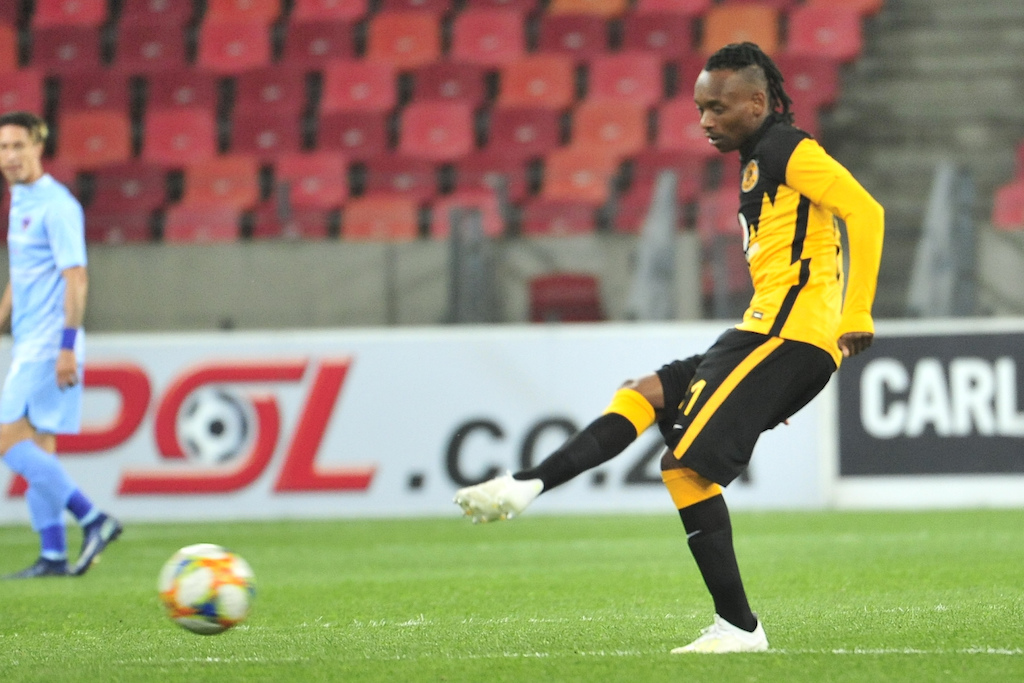 JOHANNESBURG - Kaizer Chiefs’ chase for glory in the continental competition got a massive boost.

Amakhosi are through to the quarter-finals of the Champions League after a 2-all draw with Horoya in Conakry on Saturday night.

However, it was no easy feat for Gavin Hunt’s men.

Chiefs had to come from behind twice.

Baffour Kyei struck with his head in first-half injury time.

Chiefs drew level through Daniel Cardoso, thanks to a penalty in the second half.

But the hosts responded within minutes to reclaim the lead.

The draw sees Chiefs and Horoya end on nine points apiece on the log, with Amakhosi advancing on the head-to-head ruling.

This is the first time Amakhosi have qualified for the knockout round.