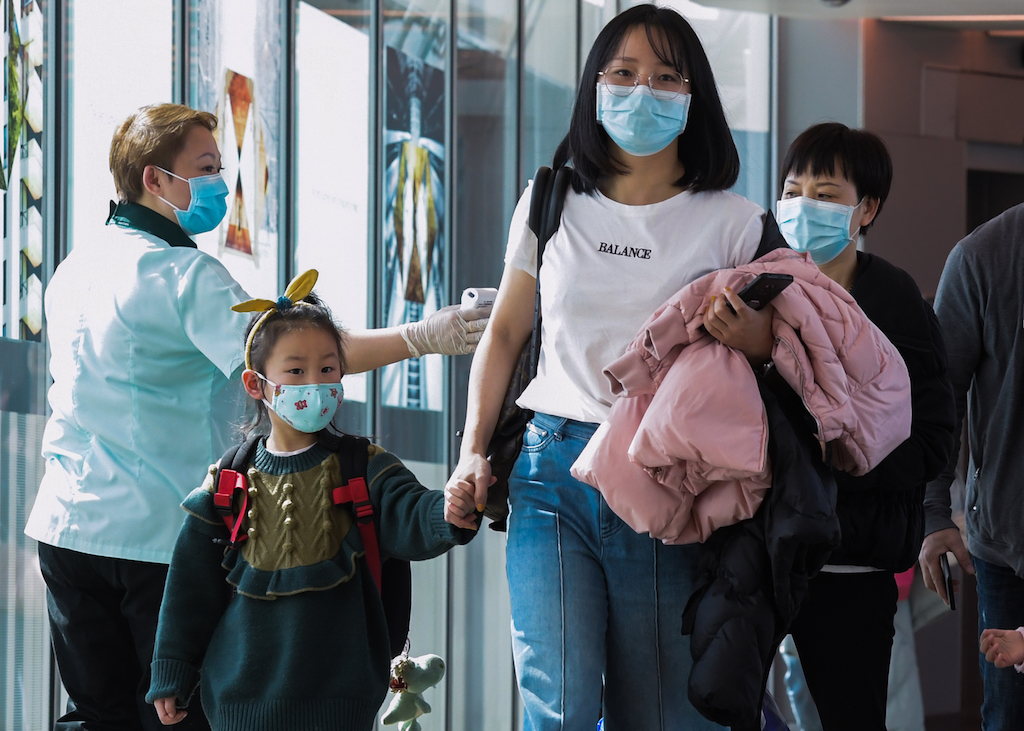 "The situation is one of caution so as not to endanger athletes or test officials and while recognising the importance of anti-doping activities, the priorities are to maintain public health for all," said the ITA.

The Olympics start on July 24.

CHINADA "will gradually resume testing as soon as the situation improves," the ITA said, adding that it was examining whether "private providers" could conduct tests.

The Chinese authorities reported 57 new deaths from the virus on Monday, taking the tally to 360 since the virus was detected late last year in the central city of Wuhan, where it is believed to have jumped from animals.

The virus has spread to more than 24 countries

A string of sports events in China have been cancelled.

All domestic football has been suspended and among the events either cancelled or postponed are the World Indoor athletics championships, Tokyo Olympics boxing and women's basketball qualifiers and cycling's Tour of Hainan.